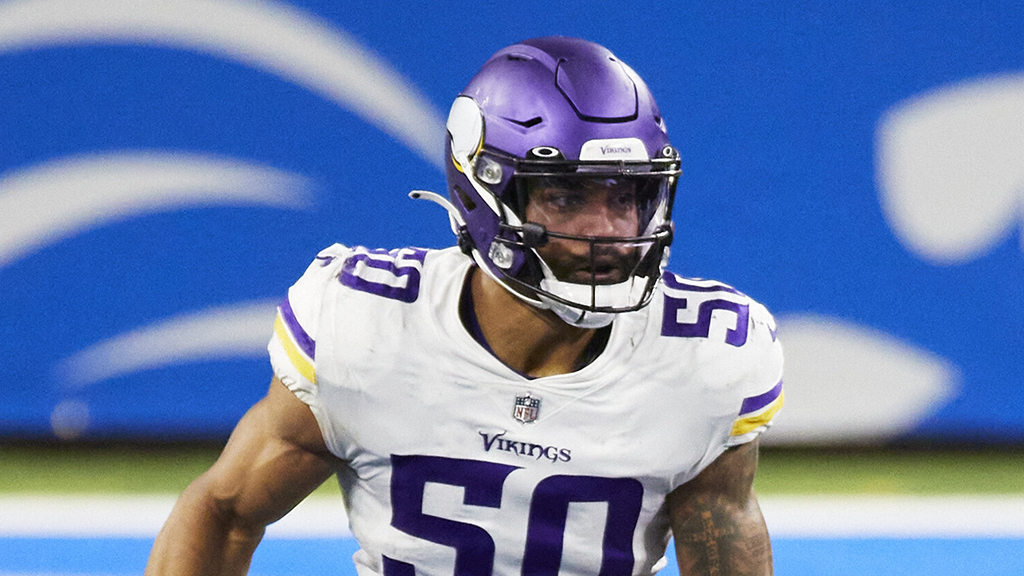 The Philadelphia Eagles have signed linebacker Eric Wilson of Redford, Michigan to a one-year contract worth $3.25 million according to Glenn Erby of USA Today on Wednesday. The Eagles will become Wilson’s second National Football League team after he spent the last four seasons with the Minnesota Vikings.

The three interceptions for Wilson in 2020 were for 23 yards. The most notable interception came on November 8, as Wilson had an interception for 16 yards in a 34-20 Vikings win over the Detroit Lions.

Wilson is one of three defensive players Philadelphia has signed in free agency. They also acquired safeties Anthony Harris of Richmond, Virginia, and Andrew Adams of Fayetteville, Georgia. Like Wilson, Harris came to the Eagles from the Vikings, while Adams came to Philadelphia from the Tampa Bay Buccaneers.

In the Eagles offseason so far, their biggest decision has come at quarterback. They decided to trade Carson Wentz to Indianapolis, and sign Joe Flacco as a backup quarterback to Jalen Hurts.