Eagles sign Joe Flacco as a backup quarterback in 2021 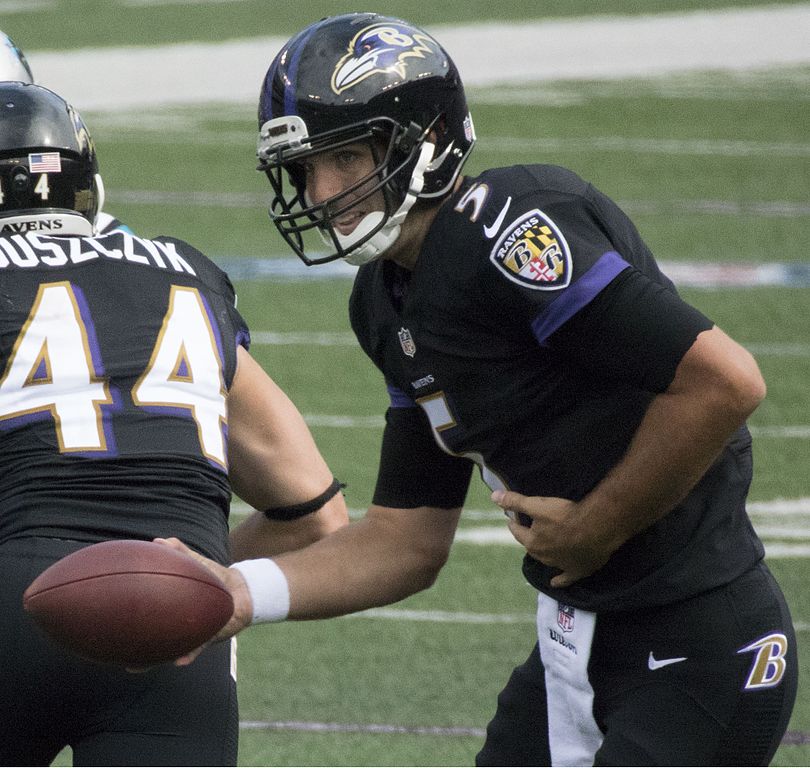 According to NBC Sports on Tuesday, the Philadelphia Eagles have signed quarterback Joe Flacco of Voorhees, New Jersey to a one-year contract. The Eagles become Flacco’s fourth National Football League team as he has previously played with the Baltimore Ravens, Denver Broncos, and New York Jets.

In the contract, Flacco will earn $3.5 million in guaranteed money, and $4 million in incentives. Ironically, the Eagles’ number one quarterback in 2021, Jalen Hurts, only has a base salary of $883,872 this season.

Philadelphia is also reportedly considering drafting another quarterback in the first round of the NFL draft. The Eagles have the sixth overall draft pick. However, due to the fact they are pretty good at quarterback, the Eagles would be better off drafting a wide receiver. Travis Fulgham was the leading receiver for the Eagles in 2020 with only 539 yards.

Flacco meanwhile did not do much with the Jets in 2020 while backing up Sam Darnold. He was winless as a starter (zero wins and four losses), and completed only 74 of 134 passes for a completion percentage of 55.2% with six touchdowns and three interceptions. He also had only six rushes for 22 yards. The Jets are expected to continue with Darnold as their starting quarterback in 2021, however, like the Eagles, could draft a quarterback next month in the first round. New York has the second overall pick.

It is with the Ravens, Flacco had the most success in his NFL career. In 2013, he was the Super Bowl Most Valuable Player. He completed 22 of 33 passes for 287 yards and three touchdowns as the Ravens defeated the San Francisco 49ers 34-31.

The Miami Dolphins have signed cornerback Jason McCourty of Nyack, New York according to Bryan DeArdo of CBS Sports on Friday The length of the term of the deal is for one year We do not know at this Read More
NFL

National Football League fans all know that Seattle Seahawks wide receiver DK Metcalf of Oxford, Mississippi is one of the fatest players in professional football Now we will get to see just how fast Read More
NFL

The Las Vegas Raiders have signed cornerback Casey Hayward Jr of Perry, Georgia according to Josh Dubow of The Associated Press The terms of the deal are for one year and up to $4 million The Read More