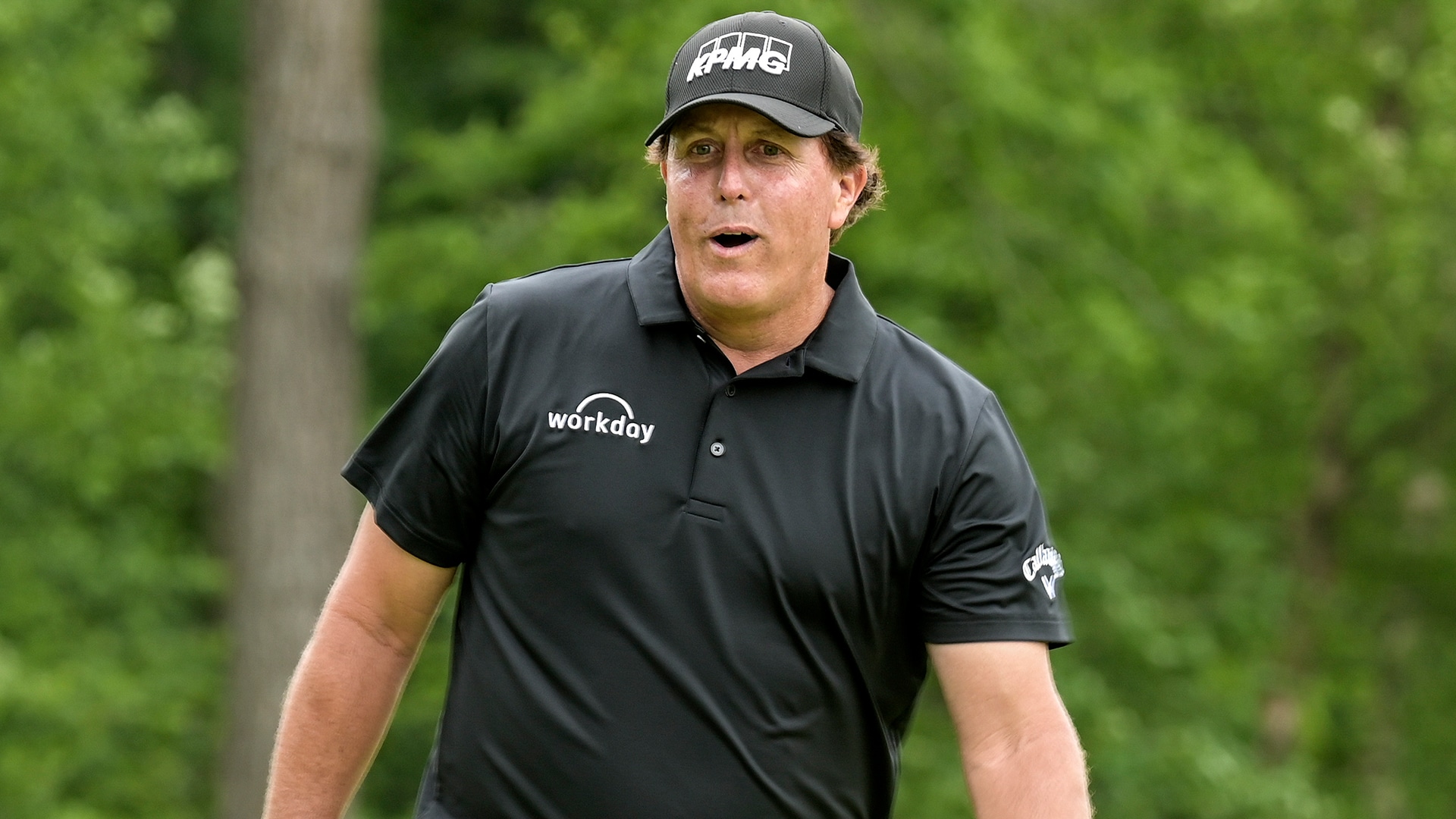 The tension between the PGA Tour and the newly-formed LIV Tour intensified this week when it was announced on Wednesday that 11 players who have joined the LIV Tour have sued the PGA Tour for being banned or suspended by the PGA Tour and not being allowed to participate on both tours according to Riley Hamel of Golfweek. The players involved in the lawsuit are Phil Mickelson, Bryson DeChambeau, Talor Gooch, Australia’s own Matt Jones, Hudson Swafford, Abraham Ancer, Jason Kokrak, Carlos Ortiz, Pat Perez, Ian Poulter and Peter Uihlein.

Gooch, Jones and Swafford are still trying to compete in the PGA Tour FedEx Cup Playoffs, which starts Thursday in Memphis with the 2022 FedEx St. Jude Championship. Gooch and Swafford have already won on the PGA Tour this season. Gooch won the RSM Classic in St. Simons Island, Georgia this past November, and Swafford won the American Express Championship in southern California in January.

The PGA Tour meanwhile intends to fight the lawsuit and as PGA Tour Commissioner Jay Monahan stated, “we have been preparing to protect our membership and contest the latest attempt to disrupt our Tour.” One strong supporter of the PGA Tour is 1997 PGA Championship winner Davis Love III of Charlotte, North Carolina. However, he was unsuccessful in trying to convince several players to stay on the PGA Tour and is surprised how confident the LIV players are that they can win their lawsuit against the PGA Tour according to Adam Schupak of Golfweek.

Another interesting revelation from the lawsuit is the report that Mickelson was suspended by the PGA Tour for two months starting in March for luring players to the LIV Tour according to Zephyr Melton of golf.com. That apparently is why we did not see Mickelson at the Players Championship.