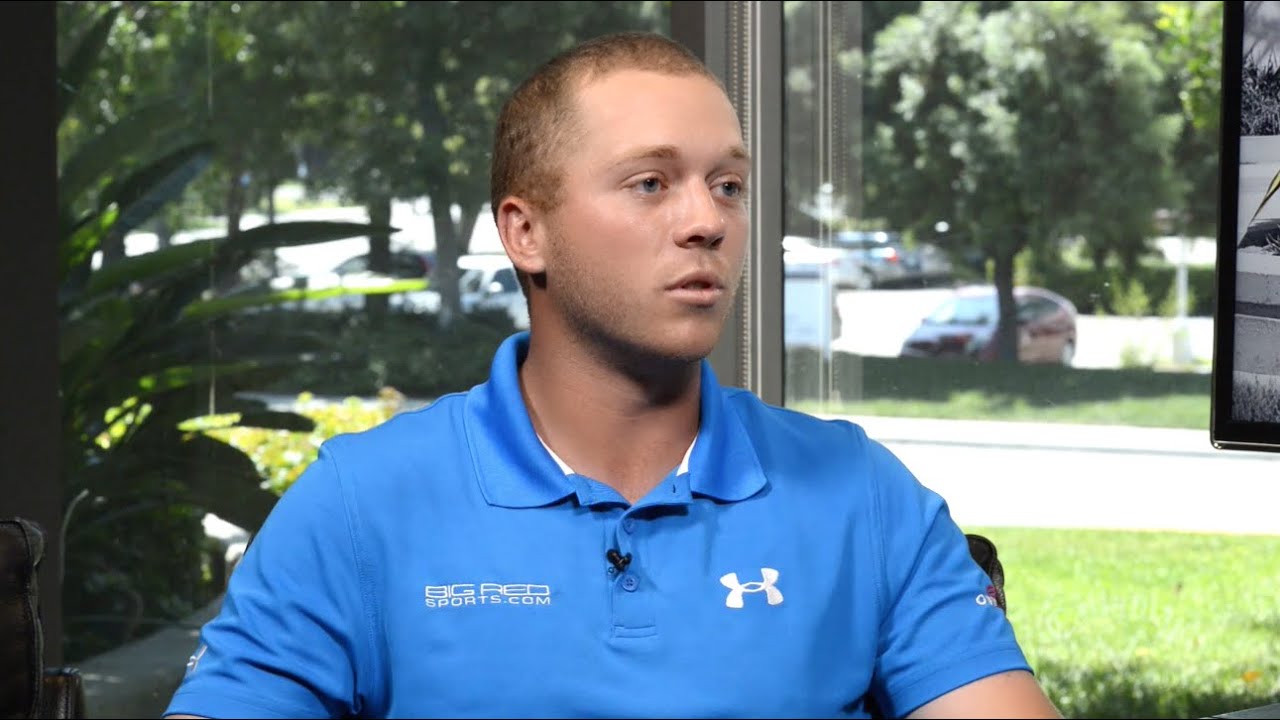 Talor Gooch of Midwest City, Oklahoma won his first career PGA event on Sunday at the age of 30. Gooch won the RSM Classic by three strokes over Canadian Mackenzie Hughes of Hamilton, Ontario, after shooting a four-round score of -22. The RSM Classic takes place annually at the breathtaking St. Simons Island in Georgia.

This was also an excellent tournament for Hughes, who won the RSM Classic in a memorable five-person playoff in 2016 for his only PGA Tour victory. On Sunday, Hughes shot a remarkable eight-under-par 62, which included nine birdies and one bogey.

Gooch becomes the second golfer during the 2021-22 PGA Tour season to become a first-time winner on the PGA Tour. The other was Australian Lucas Herbert, who won the Butterfield Bermuda Championship on Halloween. A product of Oklahoma State University, Gooch is now 33rd in the world in the Official World Golf Rankings with the victory.