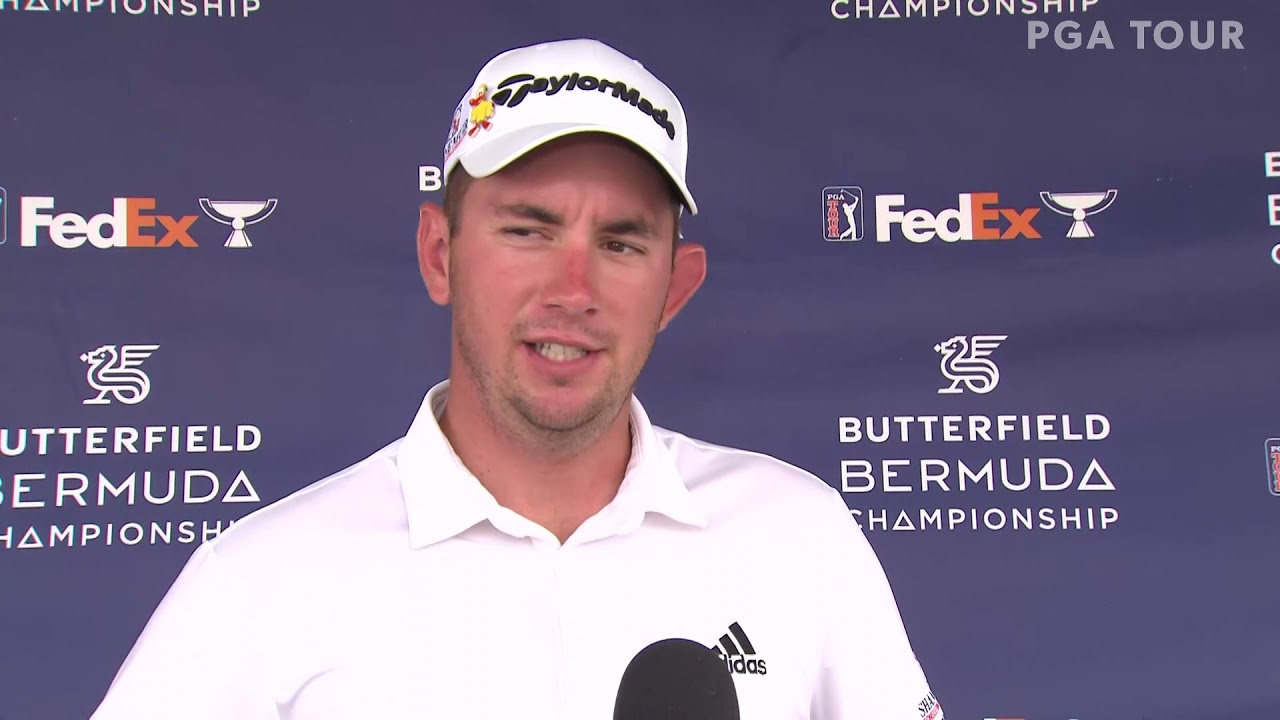 Lucas Herbert of Bendigo, Australia has won his first tournament on the PGA Tour. On Sunday, Herbert won the 2021 Butterfield Bermuda Championship, where he shot a four round score of -15.

Herbert defeated 2018 Masters champion Patrick Reed of San Antonio, Texas and Danny Lee of New Zealand by a stroke. Reed and Lee were both at -14. Three other golfers were within three strokes of the champion. Patrick Rodgers of Avon, Indiana, was two strokes back at -13, while Canada’s Taylor Pendrith and Scott Stallings of Worcester, Massachusetts finished in a tie for fifth at -12.

Herbert shot a score of one-under-par 70 in round one, back-to-back rounds of six-under-par 65 in the second and third rounds, and then a fourth round score of two-under-par 69. Even though Herbert has not won on the PGA Tour, he has won two European titles. He won the 2020 Omega Dubai Desert Classic in a playoff over Christiaan Bezuidenhout of South Africa, and  the 2021 Dubai Duty Free Irish Open.

It is not many times that the golfers who finished tied for fifth are newsworthy. However it was two completely opposite rounds for Pendrith and Stallings, and ironically they ended up with identical scores of -12. Stallings shot a nine-under-par 62 on Sunday to go from -3 to -12. Pendrith meanwhile had a disastrous round on Sunday. He went from -17 down to -12. In fact, after 54 holes, the Canadian was leading the tournament, but then hit the golf ball into the water twice on the 17th hole in the final round.