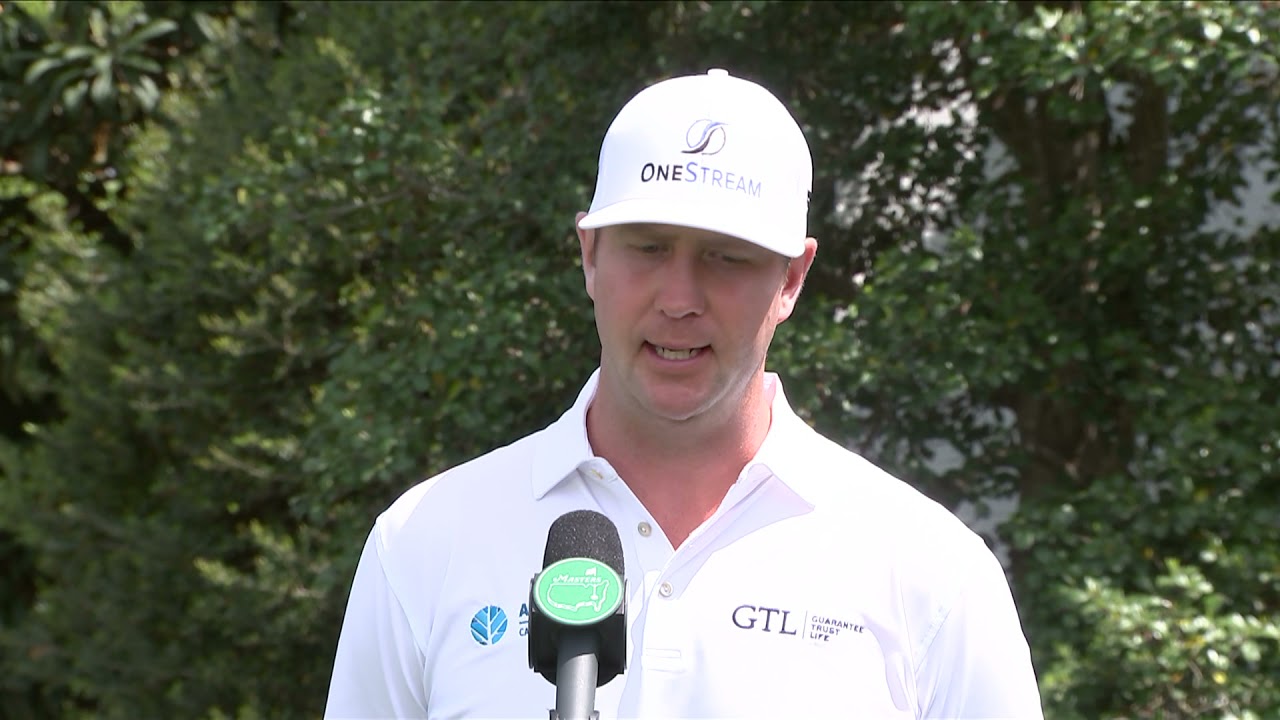 For the third time in his career, Hudson Swafford of Tallahassee, Florida is a PGA Tour champion. On Sunday, he posted a score of eight-under-par to finish the 2022 American Express Championship from La Quinta Country Club in southern California with a final score of -23.

What makes the American Express Championship so challenging is the fact that three different golf courses are used over the four days of competition. The event actually took place over five days and 90 holes until 2011.

Swafford had rounds of two-under-par, seven-under-par, six-under-par, and eight-under-par. He ended up defeating American Tom Hoge by two strokes, as Hoge finished at -21. Three more Americans finished in a tie for third place as Brian Harman, Lanto Griffin and Lee Hodges were all at -20.

A major reason for Swafford’s victory was because of an eagle on the par-five 16th hole in the fourth round on Sunday. At the time, he was tied for the lead with Harman of Savannah, Georgia, and 2018 British Open champion Francesco Molinari of Turin, Italy, at -20. Swafford then went on to birdie the 17th hole.

Swafford also had an excellent stretch of golf in the second round on Friday. There he delivered with four straight birdies from the 13th to the 16th holes to move from five-under-par to nine-under-par at the time.

This is in fact the second time Swafford has won at La Quinta Country Club. He previously won in 2017 when the event was known as the CareerBuilder Challenge. In 2020, Swafford also won the Corales Puntacana Resort and Club Championship in the Dominican Republic.