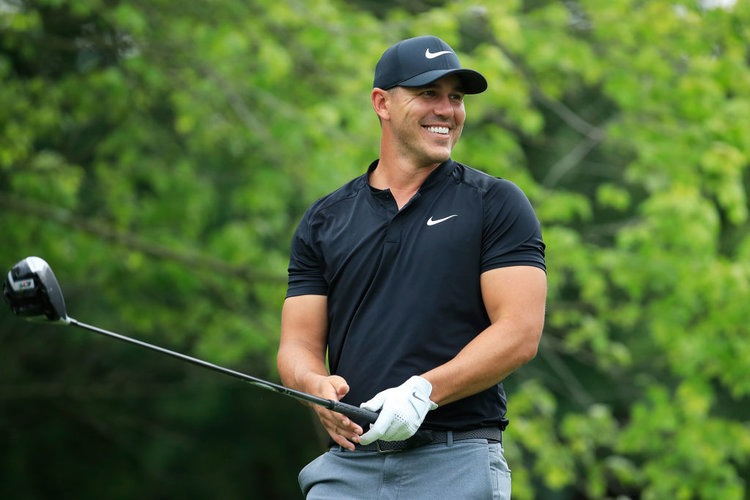 The 2021 United States Open will begin on Thursday from Torrey Pines Golf Course in San Diego, California. The course is best known for hosting the 2008 United States Open, the tournament which was won by Tiger Woods in a dramatic, 18-hole Monday playoff over Rocco Mediate. Here are the top five intriguing threesomes for the 2021 U.S. Open.

5) Martin Kaymer/Webb Simpson/Gary Woodland–This group has three golfers who have all won the U.S. Open in the past. Simpson won in 2012, Kaymer won in 2014, and Woodland won in 2019. Kaymer also won the 2010 PGA Championship.

4) Adam Scott/Sergio Garcia/Bubba Watson–This group has three Masters champions. Scott of Adelaide won in 2013, Garcia of Spain, won in 2017, while Watson is a two-time Masters champion from 2012 and 2014. Even though Garcia is a major champion, it is another Spaniard who is the favourite to win the U.S. Open. Jon Rahm is the current 10-1 favourite.

3) Francesco Molinari/Henrik Stenson/Shane Lowry–This group has three Europeans who have won the British Open. Stenson of Sweden won in 2016, Molinari of Italy won in 2018, and Lowry of Ireland, won in 2019.

2) Dustin Johnson/Rory McIlroy/Justin Rose–Like the Kaymer/Simpson/Woodland group, this group are all United States Open champions. McIlroy of Northern Ireland won in 2011, Rose of England won in 2013, and Johnson of the United States won in 2016. McIlroy and Johnson are multiple major winners. McIlroy has also won the 2012 and 2014 PGA Championship, and the 2014 British Open. Johnson meanwhile, won the 2020 Masters.