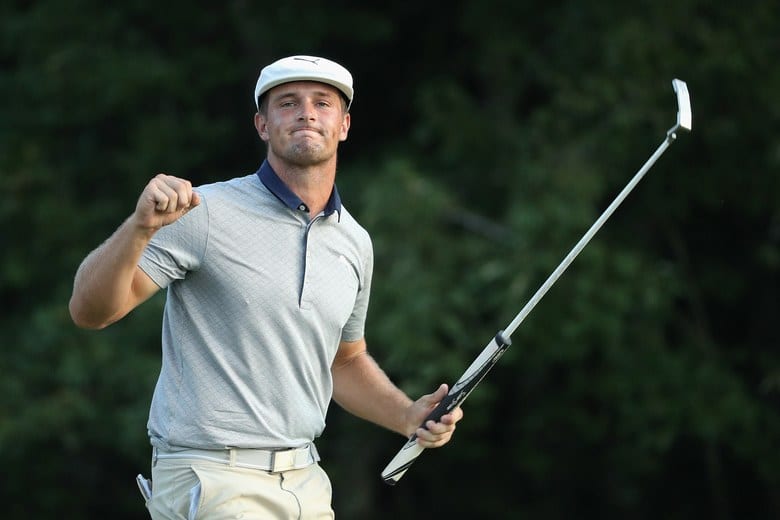 Bryson DeChambeau of Modesto, California has won the 120th United States Open in golf. On Sunday, DeChambeau shot a score of three-under-par to finish the tournament at -6 from the historic Winged Foot Golf Course in Mamaroneck, New York.

It was a dominant performance from the 27-year-old, as he defeated his nearest competitor, Matthew Wolff of Simi Valley, California, by six strokes. Wolff, who began the fourth and final round as the leader, shot a five-over-par 75 over the final 18 holes and went from five-under-par to a score of even.

In his fourth round, DeChambeau had one eagle, two birdies and one bogey. DeChambeau eagled the par-five ninth hole, had birdies on the fourth and 11th holes, and had a bogey on the eighth hole. DeChambeau’s eagle putt was 40 feet long.

In an interesting statistic, DeChambeau becomes the second golfer this year to record an eagle in the fourth round in winning a major. At the PGA Championship last month, Collin Morikawa of Los Angeles, California had an eagle on the 16th hole in winning his first career major in San Francisco.

With the win, according to ESPN, DeChambeau becomes the third player in golf history to win the U.S. Open, NCAA tile and U.S. Amateur. The other two golfers to accomplish the feat are Tiger Woods and Jack Nicklaus. DeChambeau went to Southern Methodist University, Woods went to the University of Stanford, and Nicklaus went to Ohio State University.

This is also the second time this season on the PGA Tour in which DeChambeau finished first and Wolff finished second. At the Rocket Mortgage Classic in Detroit on July 5, DeChambeau had a four-round  score of -23, and beat Wolff by three strokes.