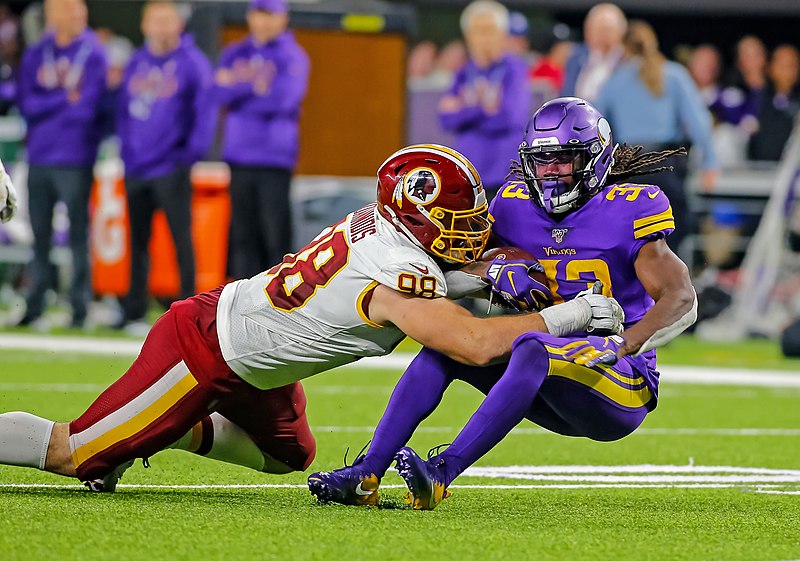 Known as one of the best running backs in the National Football League, when healthy, Dalvin Cook of Miami, Florida will be counted on significantly to be a major contributor for the Minnesota Vikings this season, The big question is can the Vikings close the gap in the NFC North with star wide receiver Davante Adams leaving the Green Bay Packers for the Las Vegas Raiders?

Dalvin Cook played his college football at Florida State. He was with the Seminoles from 2014 to 2016. He was then the second round pick, 41st overall, in the 2017 NFL Draft by the Vikings. It should be noted that Dalvin’s younger brother James Cook was drafted in the second round, 63rd overall, in the 2022 NFL Draft by the Buffalo Bills after playing his college career at the University of Georgia.