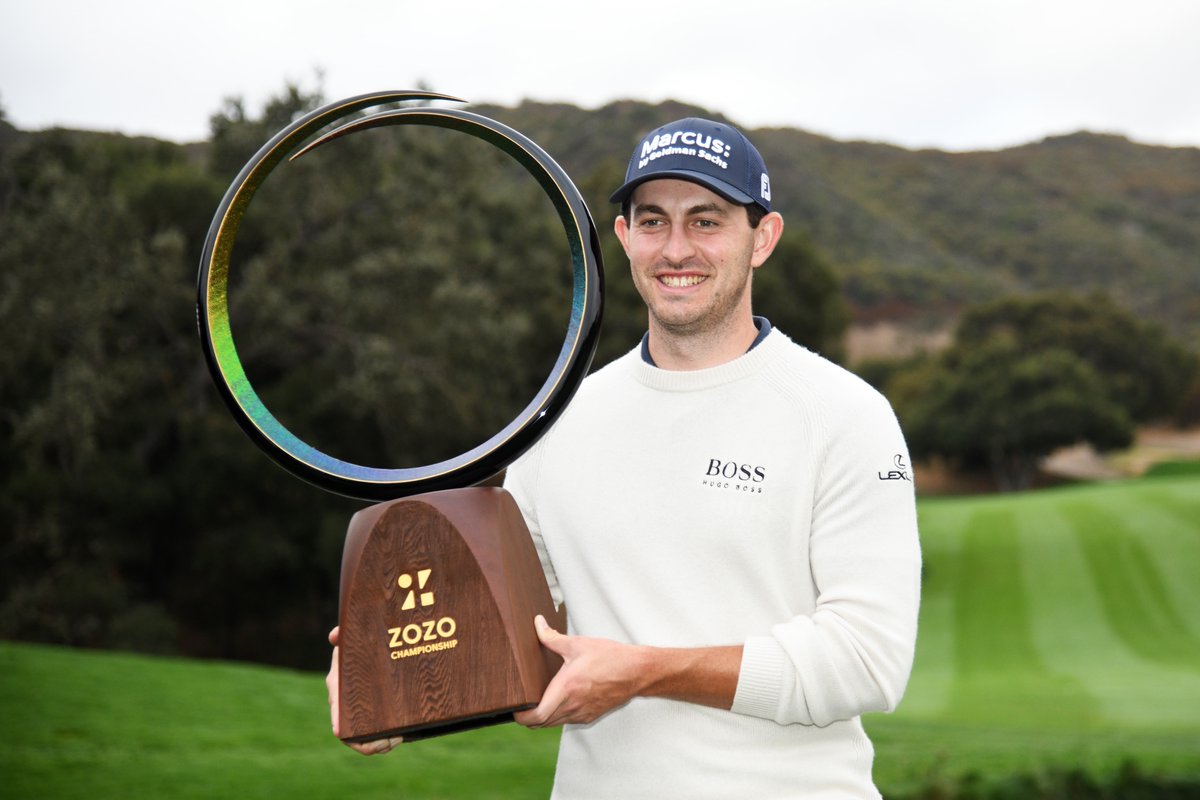 Patrick Cantlay of Long Beach, California delivered the biggest PGA Tour victory of his career on Sunday. The 29-year-old won the BMW Championship in the second FedEx Cup Playoffs event of the year.

Cantlay shot a four-round score of -27 to beat 2020 United States Open champion Bryson DeChambeau of Modesto, California in a playoff. The playoff in fact went six holes before Cantlay was victorious.

Cantlay had three rounds where he shot six-under-par 66, and also had a remarkable second round of nine-under-par 63. On Friday, Cantlay was -10 after the first 16 holes before a bogey on the par-three 17th.

In February of 2016, Cantlay has had to overcome personal tragedy en route to golf greatness. While in Newport Beach, California,  Cantlay and his caddie, Chris Roth, were walking across the street when Roth was hit by a car. He later died in hospital at the age of 24.

This was Cantlay’s second win during the 2021 PGA Tour calendar. In June, he defeated 2021 British Open champion and 2020 PGA Championship winner Collin Morikawa of Los Angeles to win the Memorial Tournament. Some would say Cantlay’s win came with an asterisk because Jon Rahm had a six-stroke lead heading into the fourth round, but had to withdraw because he tested positive for coronavirus. Cantlay’s win there should not have an asterisk. It was a fair victory, plain and simple.