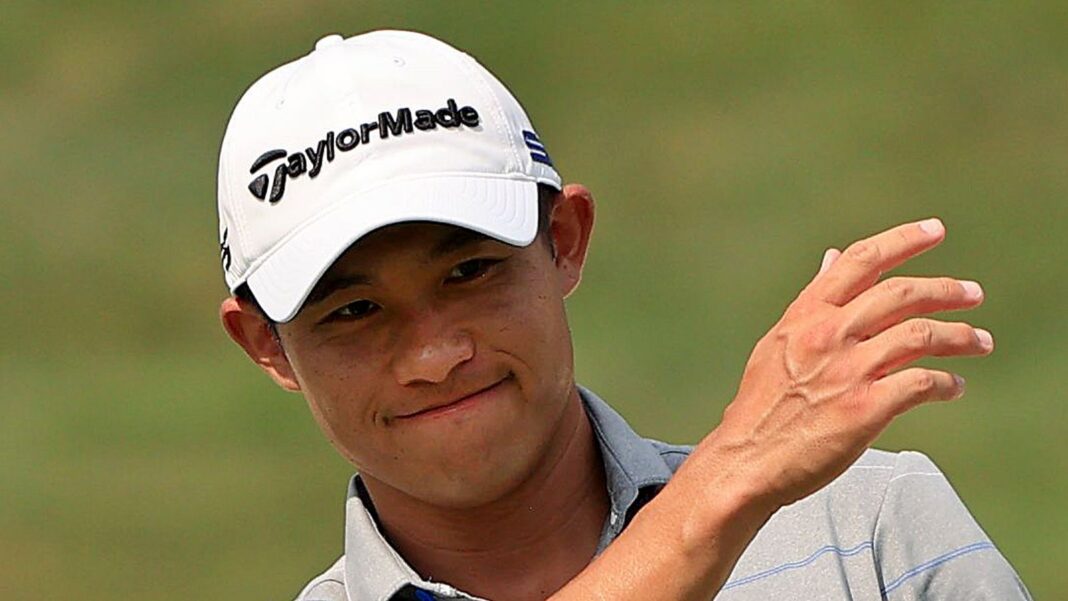 Heading into the fourth and final round of the 2021 British Open from the Royal St. George’s Golf Club in Sandwich, England, Louis Oosthuizen of Mossel Bay, South Africa, was placed in a challenging position. He was trying to be a wire-to-wire winner after leading each round of the tournament after the first three days.

Winning a major wire-to-wire is in fact rare. It has only happened 12 times in the history of the British Open, with Rory McIlroy of Holywood, Northern Ireland being the last player to accomplish the feat in 2014 according to Ryan Ballengee of thegolfnewsnet.com. The last wire-to-wire champion at a major was Dustin Johnson of Columbia, South Carolina, who was the leader after each round of the 2020 Masters.

Heading into the fourth and final round on Sunday, Oosthuizen had a one-stroke lead over American Collin Morikawa. However, the South African who won the Claret Jug by seven strokes in 2010, was unable to repeat his British Open magic on Sunday. In shooting a +1, he ended up finishing in third place, behind Morikawa, and Jordan Spieth, the runner-up.

For Morikawa, it was his second career major title. He previously won the 2020 PGA Championship. In winning at Sandwich on Sunday, Morikawa became the first golfer ever to win a major title twice in the first time he ever participated at a particular major championship.

Morikawa’s score at the 2021 British Open was -15, as the 24-year-old beat Jordan Spieth of Dallas, TX by two strokes. In having strong consistency through every round, Morikawa shot scores of three-under-par 67 in round one, six-under-par 64 in round two, two-under-par 68 in round three, and four-under-par 66 in round four.