Our three Best Tips for the 2022 FedEx St. Jude Championship - The Sporting Base
0 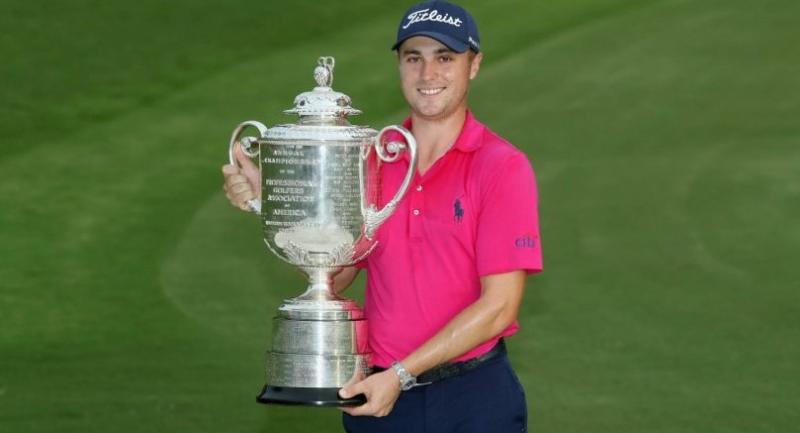 The 2022 PGA Championship winner has had a sensational season of golf. In addition to his major title, Thomas finished third at the Canadian Open, third at the Valspar Championship and has had five other top eight finishes throughout the calendar year. The reason why we like Thomas this week is because of his WGC title in Memphis in 2020, where he shot a four-round score of -13 and beat England’s Tom Lewis, as well as Americans Phil Mickelson, Daniel Berger and Brooks Koepka by three strokes.

The reason why we are a big fan of Sam Burns this week is because of his performance at the WGC St. Jude Invitational last year where he shot a four-round score of -16. However, he lost in a three-man playoff where Mexico’s Abraham Ancer got in the winner’s circle. Burns has won twice on the PGA Tour this year. He won the Valspar Championship and the Charles Schwab Challenge.

A darkhorse this week is American Andrew Putnam. Like Sam Burns, Putnam has finished second at the St. Jude Classic in the past. In 2018, he shot a four round score of -13, but still lost to Dustin Johnson by six strokes.