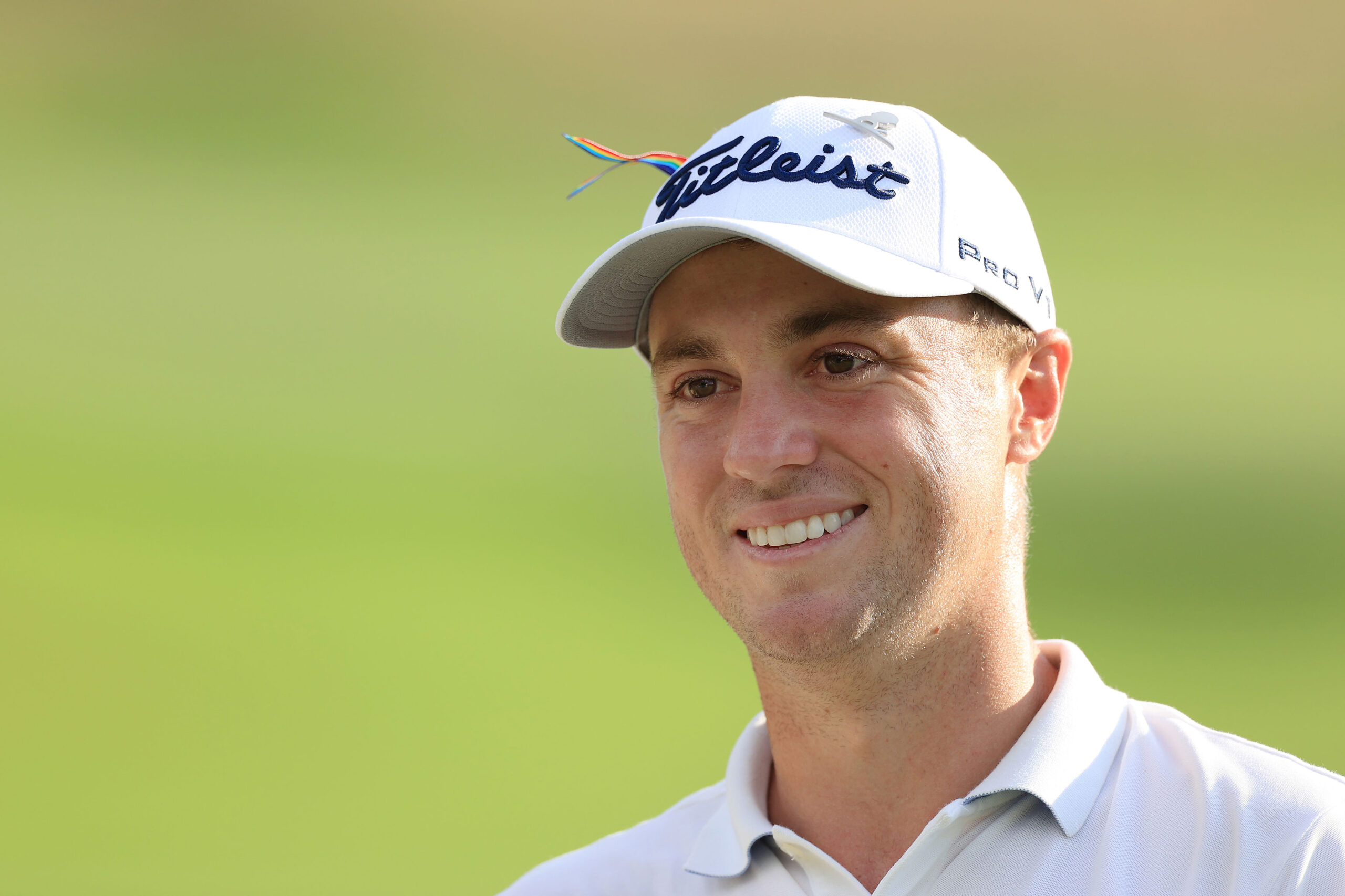 Justin Thomas of Louisville, Kentucky, has won his second major in men’s golf. On Sunday, he won the 2022 PGA Championship in historic fashion. Thomas was trailing third round leader Mito Pereira of Chile by seven shots after Saturday in Tulsa. However, in what was tied for the biggest comeback in PGA Championship history, Thomas was eight strokes better than Pereira in the final round. Thomas shot a final round score of three-under-par 67, while Pereira had a fourth round score of five-over-par 75.

After Thomas finished 72 holes on Sunday at -5, he entered a playoff with fellow American Will Zalatoris. In the playoff, Thomas became the first player ever to birdie the first two holes in the three-hole aggregate playoff of a PGA Championship. Zalatoris birdied the first hole and parred the second hole. On the third hole, all Thomas needed to do was par the third hole, when Zalatoris was unable to get a birdie himself. Thomas picked up the necessary four on the par-four 18th hole to claim the title.

In Sunday’s final round, Thomas had five birdies and two bogeys. He birdied the fifth, ninth, 11th, 12th, and 17th holes, and bogeyed the third and sixth holes.

The first golfer to come back from a seven-stroke deficit heading into the final round to win the PGA Championship was John Mahaffey of Kerrville, Texas, who beat Americans Jerry Pate and Tom Watson in a playoff in 1978. Heading into round number four, Mahaffey was in fifth place at the PGA Championship, and seven strokes back of Watson, before shooting his fourth round score of 66.

Thomas previously won the 2017 PGA Championship in Charlotte. There he posted a score of -8, to beat Italy’s Francesco Molinari, American Patrick Reed, and South Africa’s Louis Oosthuizen by two strokes.