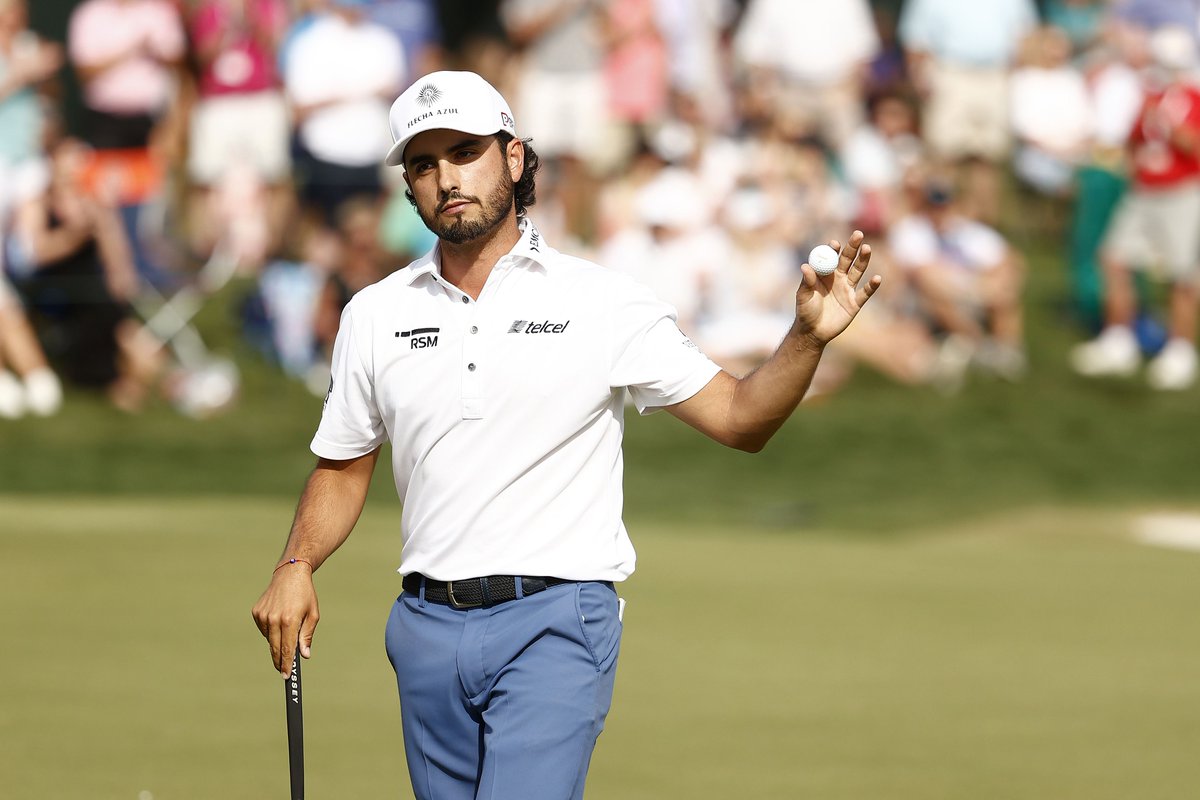 Abraham Ancer of Mexico has won the third World Golf Championship of 2021 on Sunday. From Memphis, Tennessee, Ancer defeated Sam Burns of the United States and Hideki Matsuyama of Japan in a playoff. For Matsuyama, it was the second time in two weeks he lost in a playoff. During the 2020 Olympic Games in Tokyo in 2021, Matsuyama was part of the seven-man playoff for bronze which was won by C.T. Pan of Chinese Taipei.

American Harris English seemed to be the player in control and win the tournament. However in the fourth round he remarkably had two double bogeys where his tee shots landed in the water. English finished one shot back of the trio that went into the playoff. There was a three-way tie for fifth. There you could find Australia’s Cameron Smith, England’s Paul Casey, and American Daniel Berger.