Novak Djokovic wins his seventh Wimbledon title - The Sporting Base
0 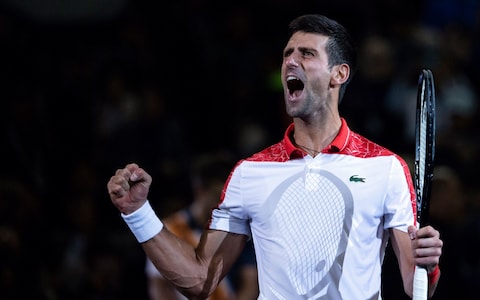 For the seventh time, Novak Djokovic of Belgrade, Serbia is a Wimbledon champion. On Sunday, Djokovic defeated Nick Kyrgios of Australia 4-6, 6-3, 6-4, 7-6. In the fourth set tiebreak, Djokovic beat Kyrgios 7-3.

On Sunday, a major reason why Djokovic was victorious came down to unforced errors. Djokovic only had 17 unforced errors in two hours and 35 minutes of action, while Kyrgios had 36.

The women’s tennis player with the most grand slam titles is Margaret Smith Court of Australia, who has 24 grand slam titles. Serena Williams of the United States is second on that list with 23.