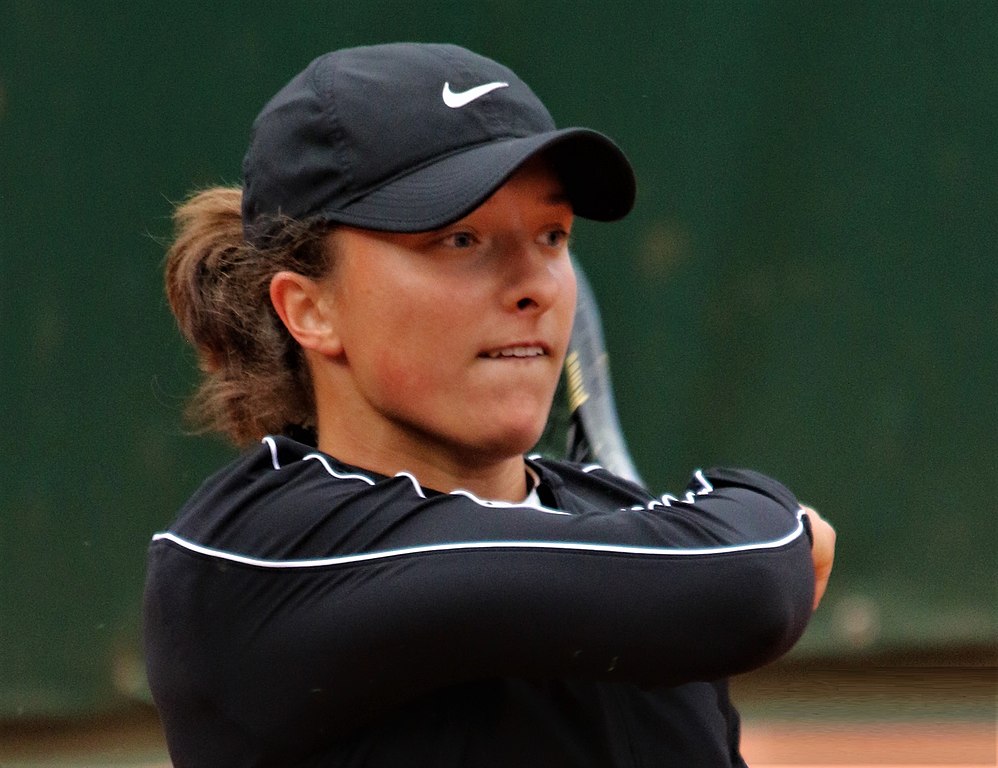 The 2022 French Open is now in the books and we have the world number one on the women’s side, and the 14-time champion on the men’s side coming out on top.

In the women’s final on Saturday, Iga Swiatek of Poland, the 2020 French Open champion, steamrolled past American Coco Gauff, 6-1, 6-3. Swiatek’s win should not have come as any surprise whatsoever. She was the dominant player throughout the full two weeks on dirt, as she only lost one set, a 7-6 opening set tiebreak to Qinwen Zheng of China in round four.

Swiatek won in only 68 minutes. The native of Warsaw, Poland won 72% of her first serve points, while Gauff only won 46% of her first serve points. Swiatek now has a 35-game winning streak, which is the largest streak in women’s tennis since Venus Williams won 35 straight in 2000. The longest winning streak ever belongs to Martina Navratilova, who won 74 straight matches in 1984.

Speaking of dominance, that is how we can best describe Rafael Nadal of Spain at the French Open. On Sunday, Nadal, the fifth seed, breezed past the eighth seed Casper Ruud of Norway, 6-3, 6-3, 6-0 for his 14th French Open title.

With the win, Nadal has achieved something he has never done before. That is win the Australian Open and the French Open in the same calendar year. He also won the Australian Open back in February, as he beat Daniil Medvedev of Russia, 2-6, 6-7, 6-4, 6-4, 7-5 in a dramatic five-set thriller.

There were some rumours that Nadal might be leaning toward retirement at age 36. Those just appear to be rumours at this time. Expect to see the new world number four at Wimbledon, even though he will not see a single ATP point for his efforts. Nadal is halfway to winning all four majors in the same year–something that has not been achieved in men’s tennis since Rod Laver of Australia in 1969.