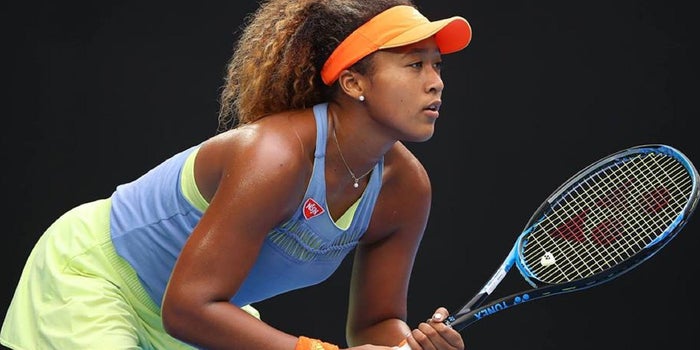 In a match that lasted one hour and 17 minutes, Osaka won 69 of the total 123 points. In the first set, Osaka broke Brady in the fourth game when Brady had two key double faults. Brady was then able to break Osaka back and then tie the match at three points apiece. Then once again a double fault in the 10th game of the set, was a key reason why Osaka beat Brady 6-4 in the opening stanza.

In the second set, Osaka took a commanding 2-0 lead after a break in the second game. Once again it was an error by Brady, which gave Osaka the advantage in the set as she mishit a forehand attempt. Then in Brady’s next service game, she had three unforced errors which gave Osaka the commanding 4-0 lead. Brady did manage to get a break back and win three of the next four games after being down by four, but it would be too little, too late.

This was Osaka’s second Australian Open title. The first came in 2019 as she beat two-time Wimbledon champion Petra Kvitova of the Czech Republic in the final, 7-6, 5-7, 6-4. Osaka’s other two titles came in the U.S. Open. She won a controversial 2018 title when Serena Williams spent a great deal of time arguing with the chair umpire, (6-2, 6-4), and then beat Victoria Azarenka of Belarus 1-6, 6-3, 6-3 at Flushing Meadows this past September.

Novak Djokovic aces his way to the 2021 Australian Open final