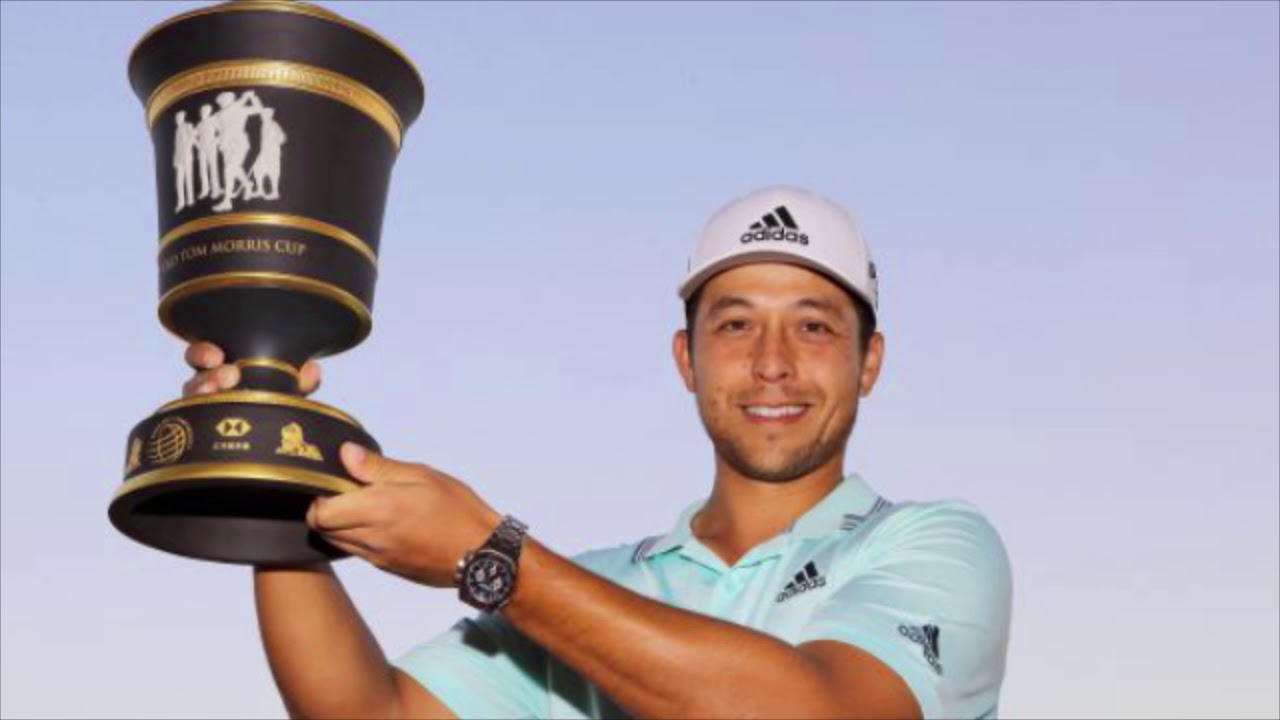 This was the second time in Schauffele’s golf career he has been victorious in Asia. He also won at the 2018 World Golf Championship HSBC Champions event in Shanghai, China, where he beat Tony Finau of the United States in a playoff.

Speaking of a playoff, there was a unique seven-hole playoff to determine the bronze medalist at the Olympic Games. After 72 holes, there was a seven-way tie for third place at -15. There you could find 2020 PGA Championship winner and 2021 British Open champion Colin Morikawa of the United States, local fan favourite and 2021 Masters champion Hideki Matsuyama of Japan, Chinese Taipei’s C.T. Pan, Mito Pereira of Chile, four-time major champion Rory McIlroy of Ireland, Great Britain’s Paul Casey and Colombia’s Sebastian Munoz. All seven went to a playoff with Pan beating Morikawa on the fourth playoff hole.

There was also a fascinating story regarding the silver medalist, Rory Sabbatini of Slovakia. Initially from South Africa, Sabbatini was eligible to apply for Slovakian citizenship because his wife is from the European country. Then, after a remarkable fourth round of ten-under-par, Sabbatini finished his round by shooting -17 over four holes.

Sabbatini became the third Slovakian medalist of the 2020 Olympic Games in 2021. Zuzana Rehak-Stefecekova won the gold medal in women’s trap shooting and Jakub Grigar won the silver medal in the men’s kayak slalom. Morikawa’s home country, the United States, currently leads all nations with 60 medals, and Chinese Taipei is 15th with 10 medals.