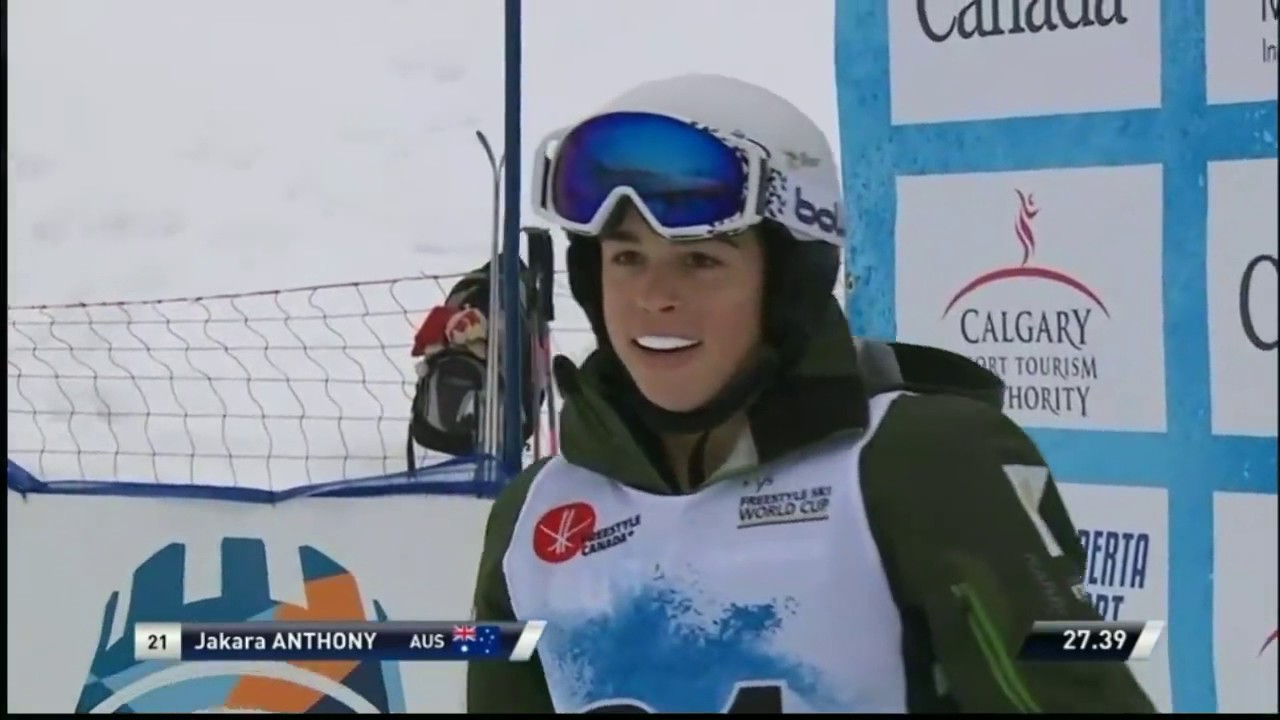 Australia has won its first gold medal at the 2022 Olympic Winter Games in Beijing. On Sunday, Jakara Anthony of Cairns placed first in the women’s moguls competition.

Anthony posted a score of 83.09 points in the super final to take gold. Jaelin Kauf of the United States won the silver medal with 80.28 points. Anastasiia Simrnova of the Russian Olympic Committee won the bronze medal with 77.72 points. Anthony defeated France’s Perrine Laffont by 5.73 points. Laffont had a fourth place score of 77.36 points.

This was Australia’s second Olympic medal on Sunday. They also won a bronze from Tess Coady of Melbourne in the women’s slopestyle snowboarding event.

Anthony entered the Olympic competition in women’s moguls as a medal contender. She had previously won the silver medal in women’s moguls at the 2019 World Freestyle Skiing Championships in Deer Valley, Utah, and had won nine World Cup medals during the 2021-22 season.