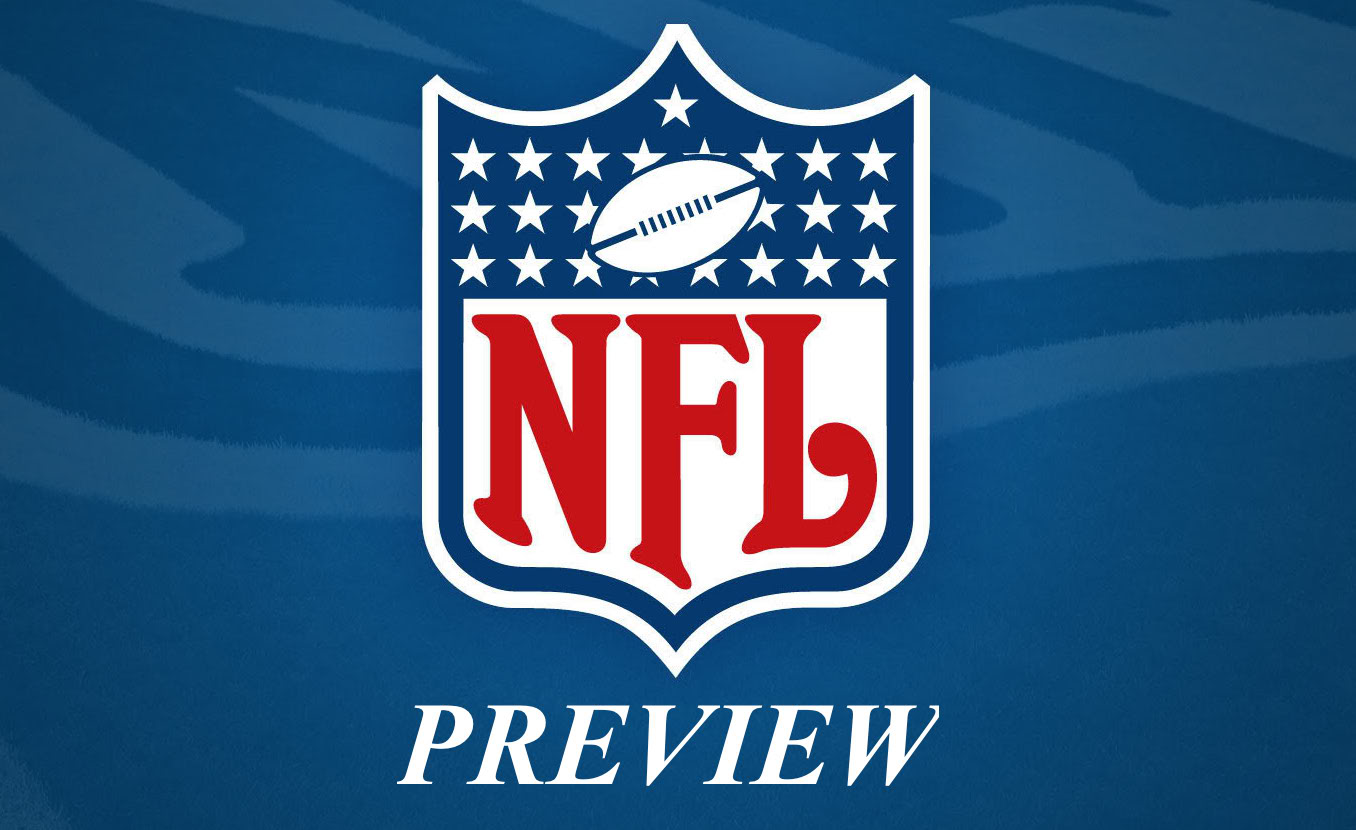 One of the most intriguing games of the 2019 National Football League regular season will take place Sunday in a possible Super Bowl preview. That is when the San Francisco 49ers (10-1) take on the Baltimore Ravens (9-2) from M & T Bank Stadium in Maryland. Remarkably, it is the first time in 12 years that a 10-1 team is an underdog, as the Ravens are a six-point favourite.

San Francisco is unbeaten so far this year on the road. Their 163 points against is the second-fewest points allowed in the NFL. Expect a big game from 49ers middle linebacker Fred Warner, who leads the team with 63 tackles and three forced fumbles.

Why the Ravens win:

The last two elite teams Baltimore has played at home, they have smacked down each opponent like mincemeat. They took care of Tom Brady and the New England Patriots with ease in a 37-20 primetime win and then throttled the Houston Texans 41-7 two weeks ago. Expect much the same on Sunday.

The Ravens are 9-2, and have fewer victories than the 49ers, Patriots and New Orleans Saints, who are all at 10 wins, but they are clearly the best team in the NFL right now. No team can stop the Ravens potent offense right now, which leads the NFL with 386 points. Take Lamar Jackson and the Ravens offense with confidence.

In this AFC South Division matchup, a pair of 6-5 teams will be battling at Lucas Oil Stadium. Indianapolis and Tennessee both have a chance of winning a divisional title as they are each only one game back of the Texans.

Why the Titans win:

Quarterback Ryan Tannehill is playing great. Tennessee is 4-2 in the last six weeks with Tannehill at the helm. In the last two weeks, the Titans have scored a combined total of 77 points against the Kansas City Chiefs and Jacksonville Jaguars to get back above the .500 mark.

Why the Colts win:

There was a concern in Indianapolis when running back Marlon Mack broke his hand. However, Jonathan Williams has stepped in admirably with 220 yards on 39 carries and a touchdown the last two weeks against the Jaguars and Texans.

Even though the Titans come into Indianapolis with momentum, this is still a solid Colts squad. Frank Reich deserves a lot of credit for making Indy competitive after the preseason distraction that Andrew Luck would not be the team quarterback anymore. Take the Colts in a close contest.

In this AFC West Division matchup, the 7-4 Kansas City Chiefs host the 6-5 Oakland Raiders. Kansas City beat Oakland earlier this year 28-10 in northern California and now gets to play the Raiders at home at Arrowhead Stadium.

Why the Raiders win:

The Raiders have won three of their last four games with their only loss in the stretch coming last week to the New York Jets. Oakland can also generate confidence by the fact that Patrick Mahomes only threw 182 yards and had 13 incompletions last week against the Los Angeles Chargers.

Why the Chiefs win:

Kansas City has scored 80 more points than Oakland and has given up 28 fewer points than the Raiders. Mahomes is simply better than Raiders quarterback Derek Carr. Mahomes’s 76.8 quarterback rating is the second-best in the NFL.

The Raiders are a much better team at home than on the road. Despite being at 6-5, their only win away from Oakland this season was a 31-24 victory in Indianapolis.

In Sunday’s primetime matchup, the Texans (7-4) host a 10-1 Patriots squad. Despite a 42-year-old quarterback in Tom Brady at the helm, New England is one of only three teams in the AFC to reach the 300 point plateau.

Why the Patriots win:

The reason why New England is 10-1 is because of their defense. They have given up an NFL least 117 points. It has been a great season for Jamie Collins Sr., who has 58 tackles, six sacks, three forced fumbles and three interceptions.

Why the Texans win:

The Texans have three extra days to prepare for the Patriots. That is significant as the season progresses. New England’s previous loss this season was also on the road on Sunday night.

These are the Patriots, and they seldom lose. However, Bill Belichick deserves a ton of credit for making this Patriots squad one of the best in the NFL because of their ferocious D. The loss of J.J. Watt for the season is hurting Houston’s confidence when they do not have the football. Take the Pats.

According to Deepi Sidhu of houstontexanscom on Wednesday, four players on the Houston Texans attended a protest in Houston, Texas arguing for racial justice and an end to police brutality The Texans Read More
NFL

New Orleans Saints quarterback Drew Brees expressed his opinion to Yahoo! on Wednesday, and ever since, he has received criticism from the African-American community In the interview, he stated, \"I Read More
NFL

According to Todd Archer of ESPN on Wednesday, Dallas Cowboys quarterback Dak Prescott of Sulphur, Louisiana has made a significant financial donation to help towards systematic racial awareness Read More