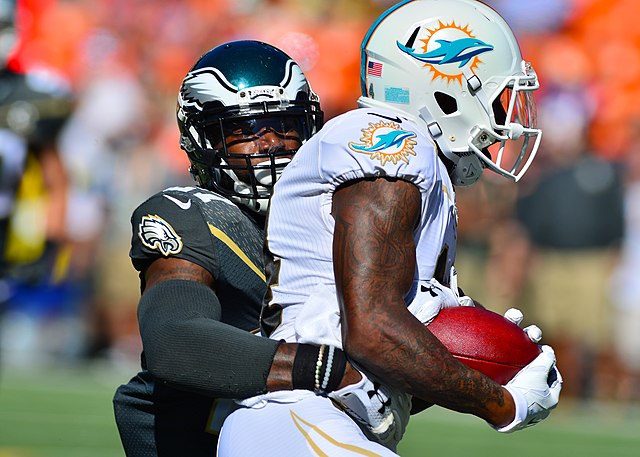 The New Orleans Saints improved their receiving corps with the signing of wide receiver Jarvis Landry of Metairie, Louisiana according to Nick Shook of nfl.com on Monday. The Saints become Landry’s third NFL team following four seasons each with the Miami Dolphins (2014-2017) and the Cleveland Browns (2018-2021).

Landry was one of four notable players to change teams over the last week. He was joined by defensive end Melvin Ingram of Hamlet, North Carolina, and wide receivers Geronimo Allison of Tampa, Florida, and Bryan Edwards of Conway, South Carolina.

Ingram signed a one-year deal worth $5 million on Sunday. He will be joining his fourth NFL franchise following nine seasons with the Chargers, and sharing his time last year with the Kansas City Chiefs and Pittsburgh Steelers.

Allison signed with the Atlanta Falcons on Monday. He is joining his third NFL team following four years with the Green Bay Packers and one year in Detroit. Allison has 89 career catches for 1045 yards and six touchdowns.