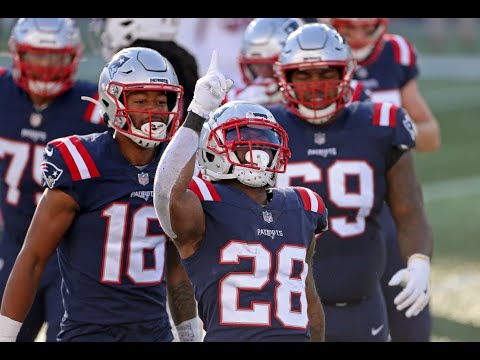 New England Patriots running back James White of Fort Lauderdale, Florida has retired from the National Football League at age 30 according to Mike Reiss of ESPN on Thursday. White had spent eight seasons in the NFL in New England from 2014 to 2021.

This past season, White had 10 rushes for 38 yards and one touchdown, and had 12 catches for 94 yards. White’s lone touchdown was a seven-yard run into the end zone in a 25-6 Patriots win over the New York Jets on September 19.

However White only played three games all season long for the Patriots in 2021. A hip injury he suffered the following week against the New Orleans Saints required surgery, and ended his season. White initially signed a two-year contract worth $5 million in the offseason on March 15. However, he changed his mind on Thursday and retired instead.

In White’s career, he was used in short yardage passing situations more frequently than being called upon for a carry. In the regular season, he had 381 catches for 3278 yards and 25 touchdowns, along with 319 rushes for 1278 yards and 11 touchdowns.