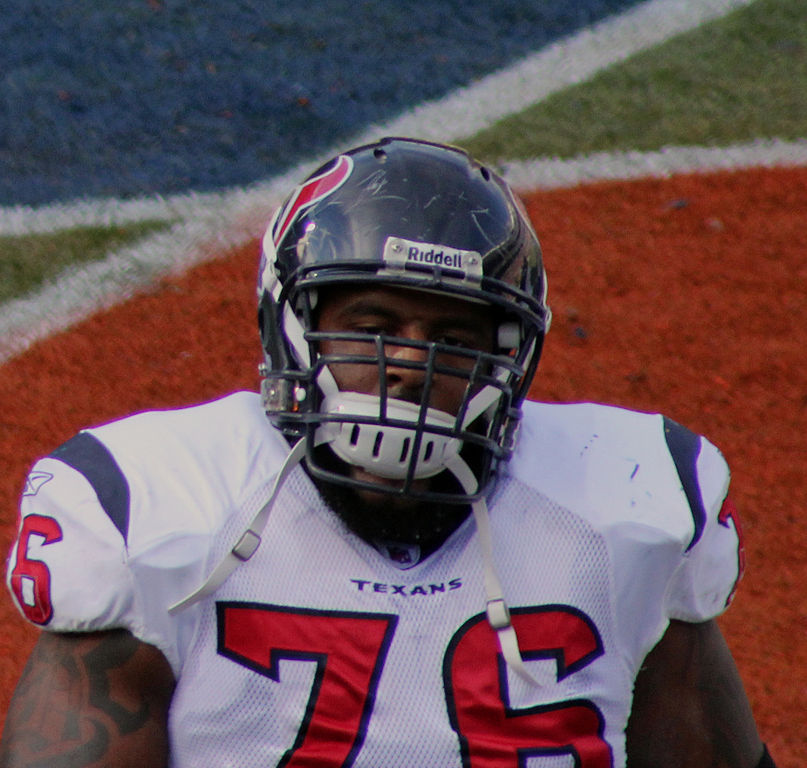 According to the Associated Press on Thursday, the New York Jets have signed offensive tackle Duane Brown of Richmond, Virginia to a two-year contract worth $22 million. The Jets will be Brown’s third National Football League franchise following 10 seasons with the Houston Texans and five seasons with the Seattle Seahawks. While with the Texans earlier in his career, he had four fumble recoveries and one solo tackle.

Brown will now be trying to protect a different Wilson this season. It will be Jets quarterback Zach Wilson, the second overall pick in the 2021 National Football League Draft, rather than Russell Wilson, who was traded in the offseason from the Seattle Seahawks to the Denver Broncos.

Fill In The Form Below To Receive Our NFL Tips, News & Previews For FREE!