Seahawks trade Russell Wilson to Broncos in a blockbuster deal 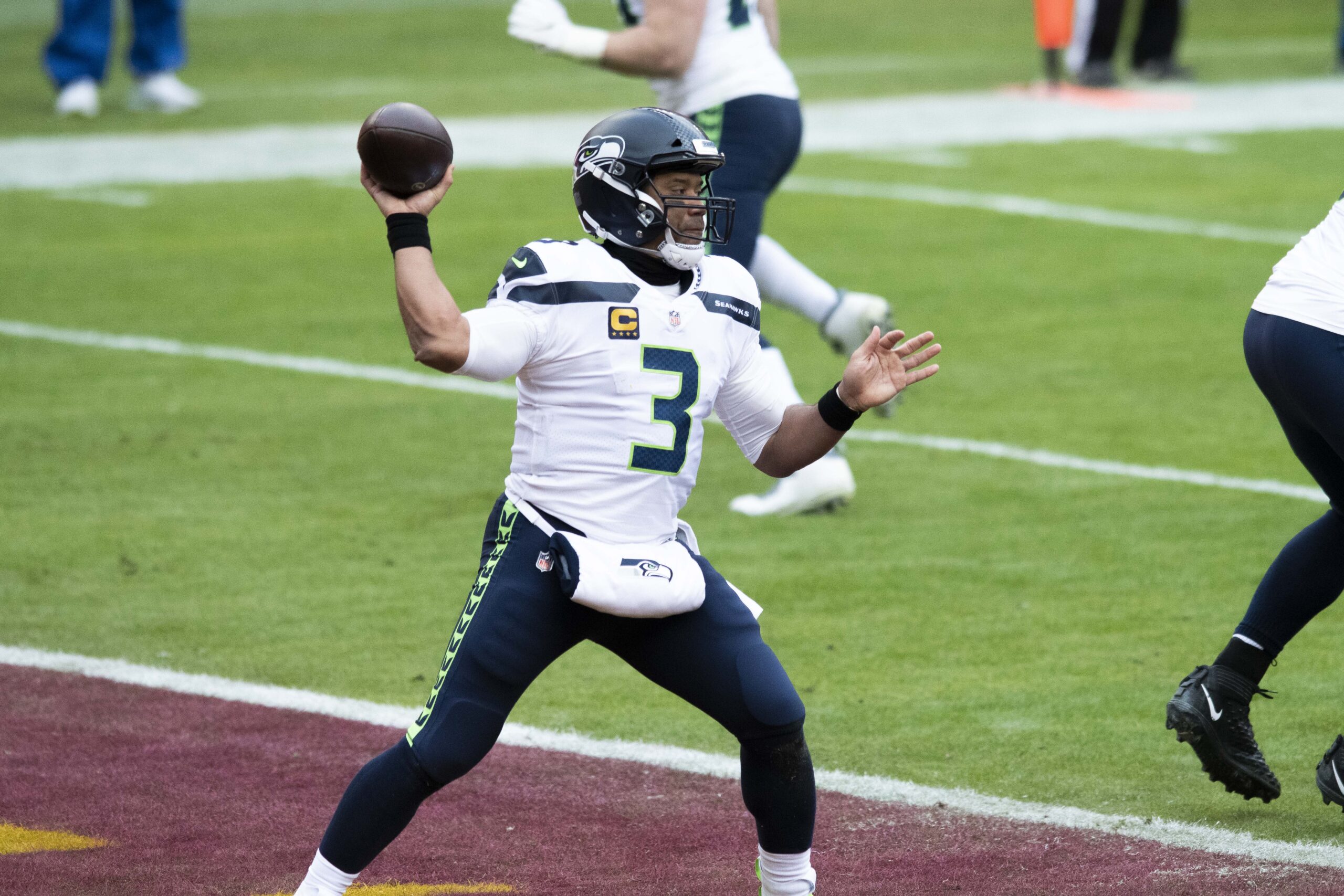 Wilson will be joining his second NFL team after 10 years in Seattle. The nine-time Pro Bowler completed 259 of 400 passes for 3113 yards, and 25 touchdowns, along with six interceptions in 2021. He also had 43 rushes for 183 yards and two touchdowns last season.

Lock, a native of Columbia, Missouri, has played three seasons for the Broncos. Last season he was the backup to Teddy Bridgewater. In three starts, Lock was unable to lead the Broncos to victory. Accuracy has been a problem in Lock’s play at quarterback. In 2020, he led the NFL with 15 interceptions.

Harris, a defensive end from Milwaukee, has played two seasons with the Oakland Raiders, and the last five seasons with Denver. Last season with the Broncos, Harris had 49 combined tackles (24 solo tackles and 25 assisted tackles), seven tackles for a loss, 11 quarterback hits, six sacks, two pass deflections and one forced fumble.