Bills and Browns to play in Detroit on Sunday 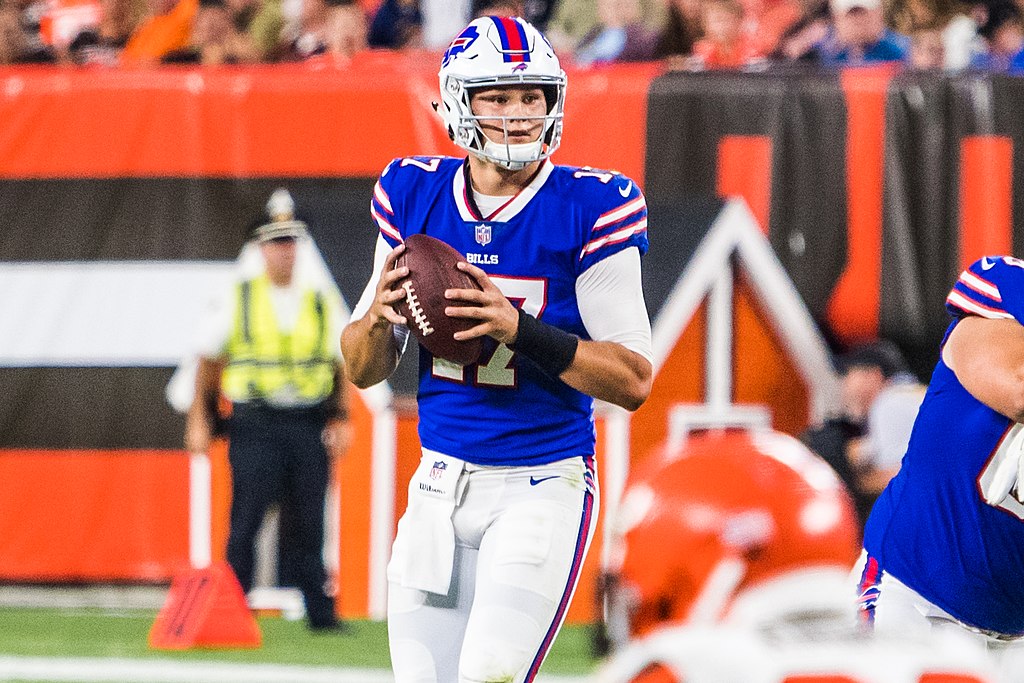 Due to a massive winter storm in the forecast in New York state this weekend, the Buffalo Bills and Cleveland Browns game on Sunday has been moved from Buffalo to Detroit according to John Wawrow of the Associated Press. Weather will no longer be a factor, as the Bills and Browns will play indoors at Detroit’s Ford Field.

This is the second straight season a NFL game has been moved to another city because of weather issues. In week one of the 2021 regular season, the game between the New Orleans Saints and Green Bay Packers was moved from New Orleans to Jacksonville, Florida due to Hurricane Ina. In a massive stunner to open last year’s regular season, the Saints clobbered the Packers 38-3. Saints tight end Juwan Johnson of Stratford, New Jersey had his first two NFL touchdown catches.

On Sunday, the Bills will look to snap a two-game losing streak, as they have not yet won in the month of November. On November 6, they lost 20-17 to the New York Jets. On November 13, they lost 33-30 in overtime to the Minnesota Vikings. As a result, they have fallen out of first place in the AFC East. The Miami Dolphins lead at 7-3, while the Jets are second at 6-3. New York gets second at the moment because of their win over Buffalo.

The Browns are in third place in the AFC North at three wins and six losses. This will be the second last game at quarterback for Jacoby Brissett of West Palm Beach, Florida. DeShaun Watson was suspended 11 games to start the season for the sexual assault allegations while with the Houston Texans.