Packers and Saints to play in Jacksonville on Sunday 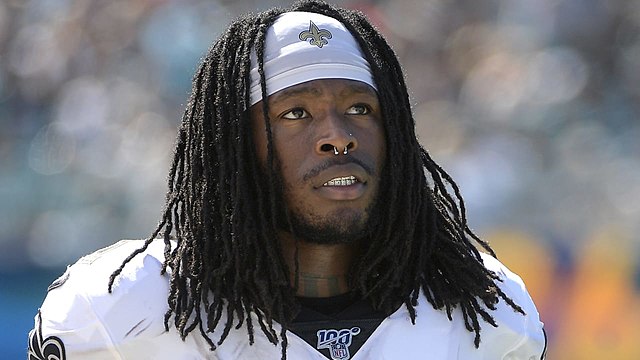 One of the biggest games in the National Football League this weekend will not be played in the home team’s regular stadium. On Sunday, the season home opener for the New Orleans Saints against the Green Bay Packers has been moved from Caesars Superdome in New Orleans to TIAA Bank Field in northern Florida, home of the Jacksonville Jaguars. The reason for the move is because New Orleans is recovering from the aftermath of Hurricane Ida according to Zach Kruse of USA Today.

Due to the fact the Saints and Packers will now be played outdoors instead of indoors, should not impact the game too much except for possibly the kicking game. Don’t forget the Saints will not have Wil Lutz active as he is out with a core muscle injury, and have Aldrick Rosas on their practice roster. Rosas has four years of NFL experience with the New York Giants and Jaguars, and represented the Giants and the NFC in the 2018 Pro Bowl. Lutz, meanwhile was selected to the 2019 Pro Bowl.

The Saints and Packers game is one of five NFL games this weekend where both teams made the playoffs last year. The others have Seattle at Indianapolis, Pittsburgh at Buffalo, Chicago at the Los Angeles Rams, and Cleveland at Kansas City.