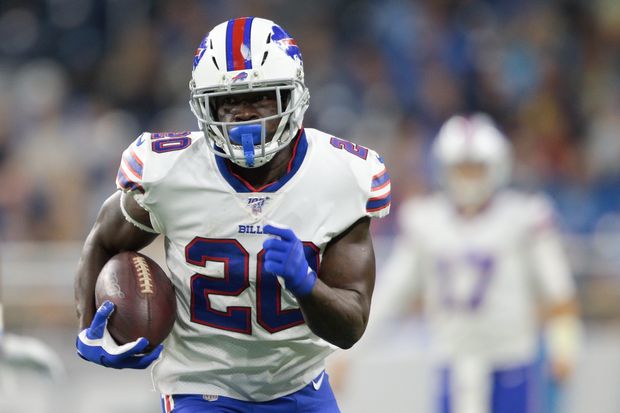 There are not many times you get to see a three-time NBA All-Star point guard actually fight a five-time NFL Pro Bowl running back. However. that is what will happen on December 18 from Tampa, Florida. Boxing fans will have the opportunity to witness an undercard fight between Frank Gore and Deron Williams.

The primary fight of the evening will see American Jake Paul battle British boxer Tommy Fury in a cruiserweight battle. If the last name of Fury sounds familiar, it should. Tommy Fury is the half-brother of heavyweight world champion Tyson Fury.