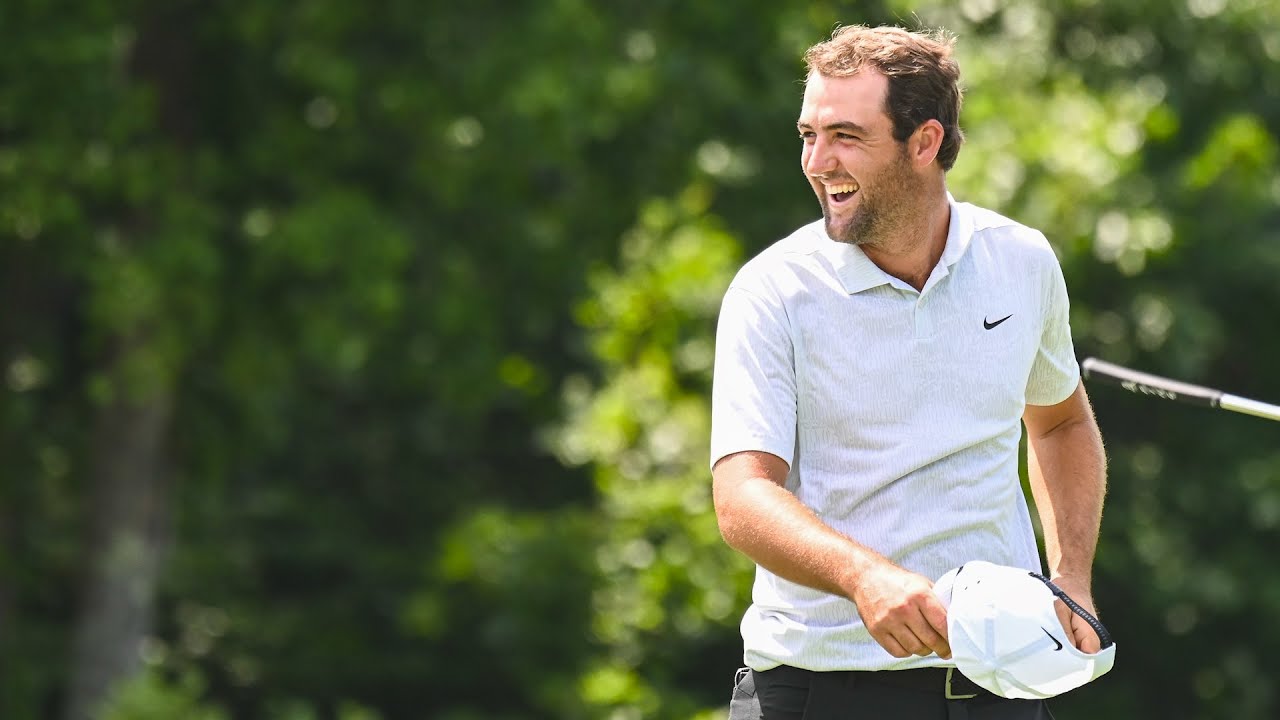 Despite a bit of a rough finish, Scottie Scheffler of Ridgewood, New Jersey was able to hang on and win the 2022 Masters from Augusta, Georgia. The world number one shot a four round score of -10, and beat Ireland’s Rory McIlroy by three strokes.

On Sunday, Scheffler shot a score of one-under-par 71 to to move into double figures under par for the tournament. He birdied the third, seventh, 14th, and 15th holes, bogeyed the 10th hole, and double bogeyed the 18th hole. On the 72nd hole at Augusta on Sunday, Scheffler entered the hole at -12, and five strokes up on McIlroy, and actually needed four putts to put the golf ball in the hole.

It was a strong final round for McIlroy, who shot a score of eight-under-par 64 to move from +1 to -7. McIlroy had his best round ever at Augusta, as he had six birdies and one eagle. The eagle came on the 13th hole to finish up Amen Corner. McIlroy also heard loud roars on the 18th hole as he made birdie from the bunker  in an almost impossible shot.

Speaking of impossible shots, that is what Scheffler was able to accomplish with his third shot on the third hole. He made a 29-yard chip shot for his first birdie of the day. At the time, he had Cameron Smith of Australia breathing down his neck, but the birdie once again gave the American confidence.

Scheffler also made golf history on Sunday. He became the first golfer ever to win the World Matchplay Golf Championship and the Masters in the same year.