Pacers have record-setting night against the Thunder 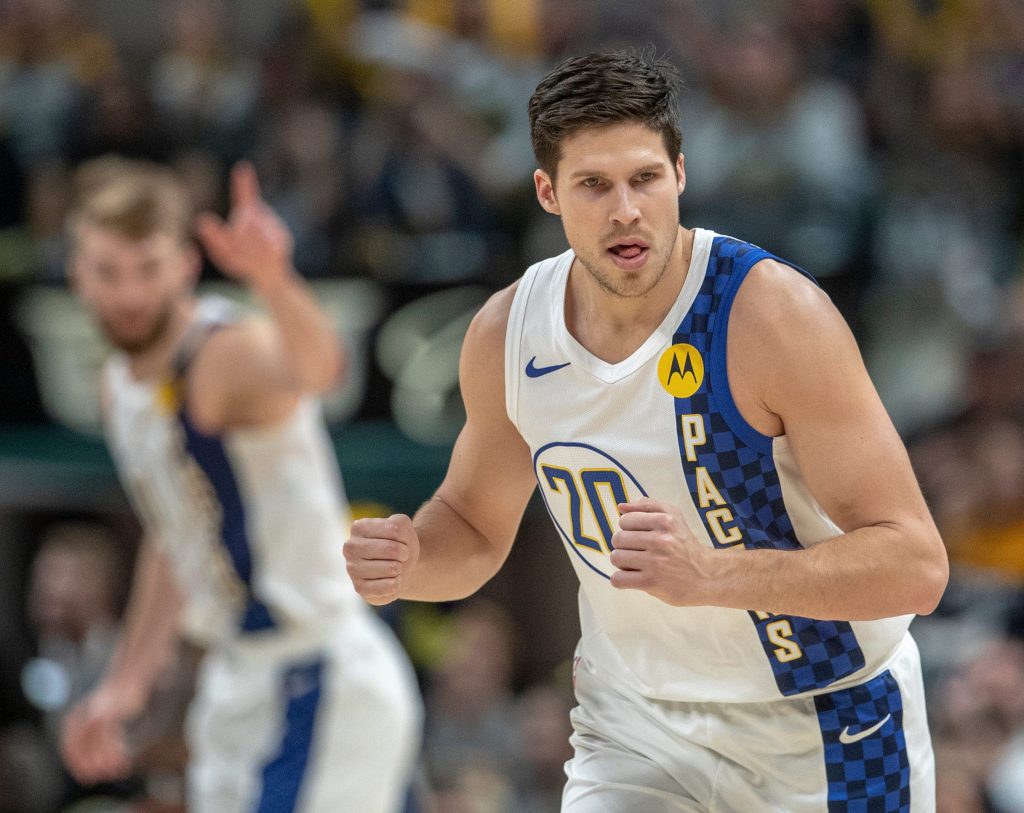 It has been a tough season for the Indiana Pacers. At 30 wins and 33 losses, it looks more and more that Indiana will be in the four-team play-in round as they currently sit in ninth place in the East.

However, on Saturday night, the Pacers had a win for the ages in a 152-95 thumping over the Oklahoma City Thunder at Chesapeake Energy Arena in Oklahoma City, Oklahoma. In addition to setting a record-high 152 points in a game, the 57-point victory was the largest win ever by a NBA team on the road.

The previous record for the largest margin of victory for a team on the road came from the Boston Celtics in a 56-point win over the Chicago Bulls on December 8, 2018. At the United Center in Chicago, Illinois, the Celtics defeated the Chicago Bulls 133-77.

The Pacers’ previous record for most points in a single game came on December 27, 1982. However, Indiana did not win that contest, as they lost 155-150 to the Denver Nuggets.

The Pacers also had a 67-point lead with four minutes and 12 seconds left in the contest. When Oshae Brissett scored a basket via a layup, the Pacers went up 149-82 at the time. The 67-point lead was the largest lead any team has had in the NBA during a game over the last 25 years according to Benyam Kidane of nba.com.

This was the second straight season the Pacers made NBA history when it came to a margin of a victory. Last season, they became the first NBA team ever to win by 35 points after losing their previous game by 35 points.