NFL Season Preview – Where Your Team Will Finish, Players To Watch & Rookies To Follow 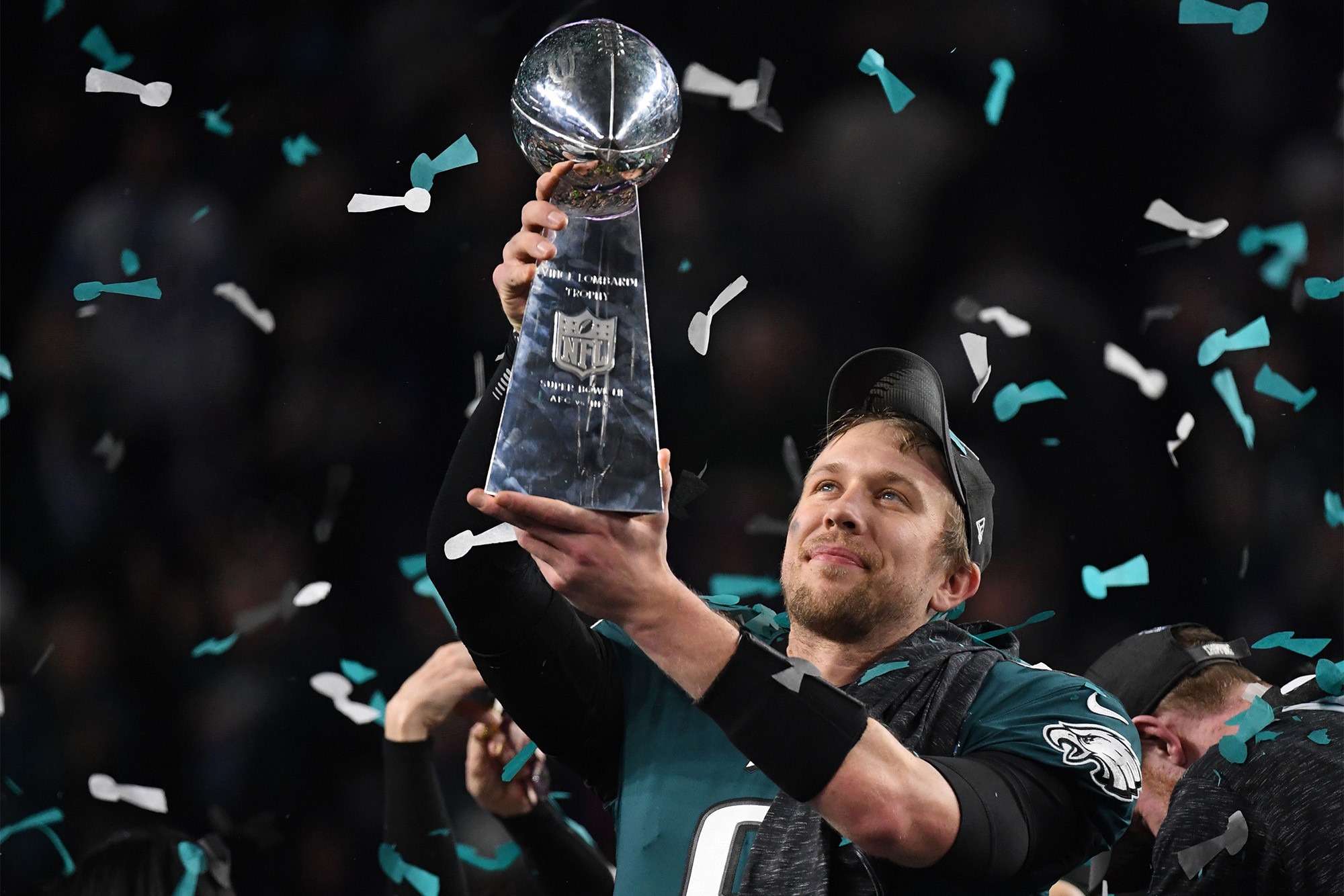 The NFL season kicks off Thursday night with the defending Super Bowl champions Philadelphia Eagles squaring off against the Atlanta Falcons so it’s the perfect time to supply our readers with all of the need to know facts about the game including, where your team will finish, players to watch and rookies to watch.

The big question that needs to be answered is can the Eagles go back to back?

The Eagles looked well prepared to go back to back despite a 1-3 preseason as they didn’t lose many players to the free agency. Carlos Wentz will be a key figure in the team’s success after rating as one of the best passers in the game. Another key point is that their defensive line remains the best in the league with depth sure to make sure injuries will not upset that stat. Scroll to the bottom to find out where we think they will finish.

Even though he is yet to make a double-digit touchdown total, Diggs has been impressive in his three NFL seasons and with Kirk Cousins set to be the first choice QB he looks to be set for a big season.

With his first season in the NFL done and dusted we can expect Trubisky to be a much more confident player and the Bears have done everything they can to make sure he has the right targets to hit after signing Allen Robinson, Taylor Gabriel and Trey Burton.

Dalvin Cook started his rookie season in impressive style with 74 carriers for 354 yards and two touchdowns in the first four weeks before an ACL tear saw him out for the remainder of the season. Expect to see a bold showing from the star running back.

Tell us who you think the players to watch are and what your projected finish is in the comments below.