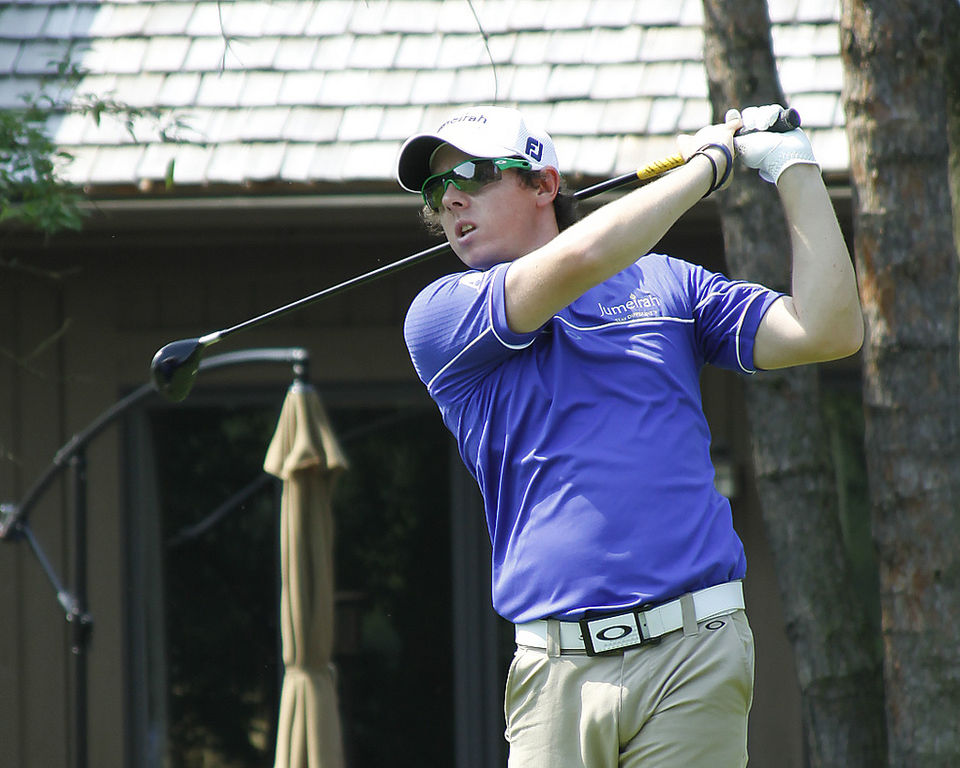 According to Ali Stafford of Sky Sports, Rory McIlroy of Holywood, Northern Ireland has retuned to number one in the Official World Golf Rankings. McIlroy accomplished the feat by winning the 2022 CJ Cup in Gillisonville, South Carolina on Sunday. McIlroy now has 9.67 average points, and leads Scottie Scheffler of Ridgewood, New Jersey by 0.4 average points. Scheffler is in second with 9.27 points.

Over the last year, McIlroy has won the RBC Canadian Open in Toronto, the Tour Championship (in the process won the FedEx Cup standings), and the CJ Cup. In winning the Canadian Open and CJ Cup, he successfully defended each of those titles.