Netherlands to host the 2026 Solheim Cup - The Sporting Base
0

Netherlands to host the 2026 Solheim Cup 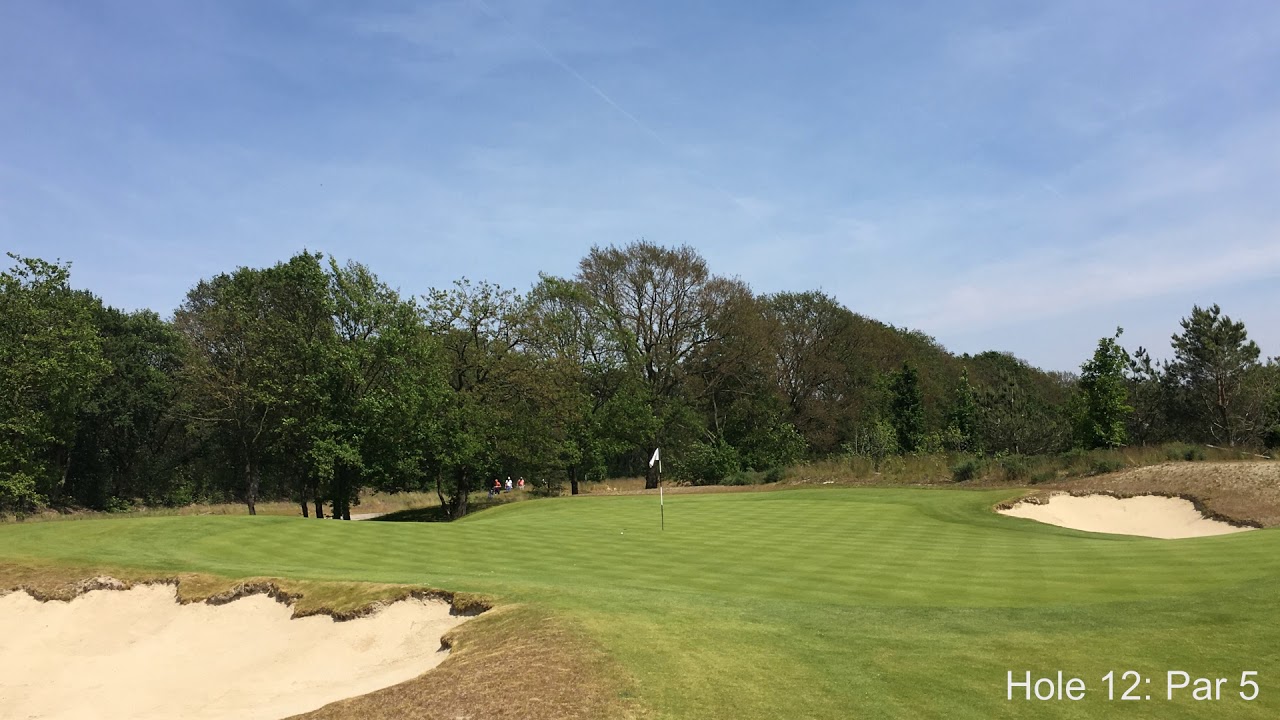 The 2026 Solheim Cup is set to take place at the Bernardus Golf Course in Cromvoirt, North Brabant, Netherlands. An inland links course, it is known for its challenging bunkers and creeks, where the players will not want to end up.

This will be the 20th Solheim Cup. There have been 17 tournaments to date with the United States winning 10 of them. However, Europe has won the last two tournaments–in 2019 in Gleneagles, Scotland, and in 2021, in Toledo, Ohio. In both Solheim Cups, the winning captain has been Scotland’s Catriona Matthew.

The fact that Netherlands was chosen is interesting when you consider the highest-ranked Dutch female golfer in the world is Anne Van Dam, who is ranked 278th. There is a very strong chance the Netherlands will not have any representation on the European squad.

Another issue with the Solheim Cup, is that it excludes many of the best players in the world. Of the top 20 golfers in the women’s world rankings, only eight are from the United States and Europe.

Will you be watching the 2026 Solheim Cup?