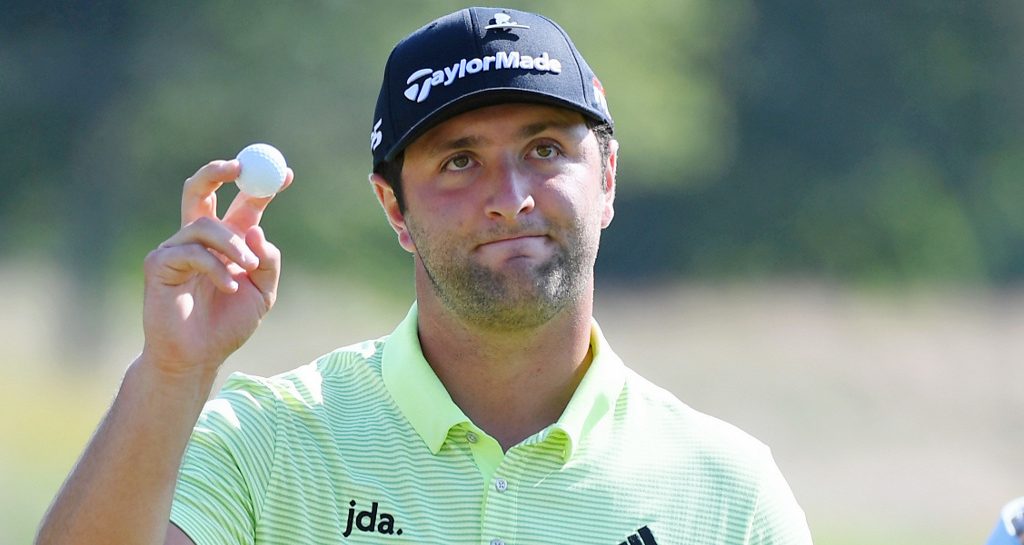 We now have a champion for the 2021 United States Open. On Sunday, Jon Rahm of Barrika, Spain shot a fourth-round score of four-under-par to finish the tournament at -6.

Rahm defeated Louis Oosthuizen of South Africa by a single stroke at Torrey Pines in San Diego, California. Oosthuizen, the 2010 British Open champion, and leader after the third round of the U.S. Open, finished all alone in second place at -5. One other golfer was in contention. That was Harris English of Valdosta, Georgia, who finished in third place at -3.

English won the 2021 Tournament of Champions in Kapalua, Maui back in January. He won the Hawaii tournament despite not being a PGA Tour winner in 2020, as the tournament was expanded to players who also qualified for the 2020 Tour Championship in Atlanta.

Rahm also made golf history by becoming only the fourth player ever to birdie the 17th and 18th holes of the final round of the U.S. Open, and be victorious. The others were Americans–Ben Hogan in 1953, Jack Nicklaus in 1980, and Tom Watson in 1982. Rahm also birdied the first two holes on Sunday, as well as the ninth hole.

The Las Vegas bookies also have a reason to gloat today. That is because Rahm was the 10-1 favourite to win the U.S. Open, and he ended up being in the winner’s circle.