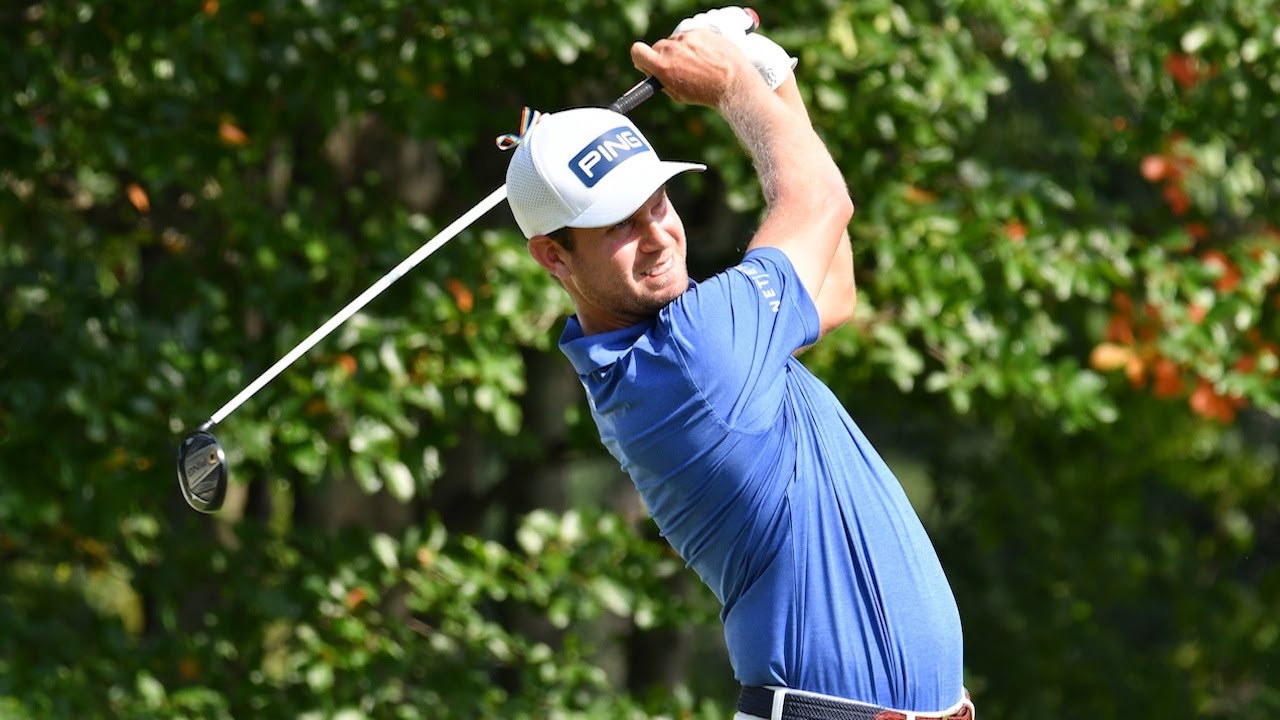 In an interesting twist, Harris English of Valdosta, Georgia won the 2021 Tournament of Champions event in Kapalua, Maui on Sunday even though he did not win on the PGA Tour in 2020. English shot a four-round score of -25 to beat Joaquin Niemann of Chile in a playoff.

The Tournament of Champions is normally reserved for champions on the PGA Tour from the previous season. However, this year’s event was a little different, as players who qualified for the 2020 Tour Championship in Atlanta were also given an invite. As a result, English was one of 16 players not to win on the PGA Tour in 2020, who competed at the 2021 Tournament of Champions, on this sensational Hawaiian island.

Niemann’s score of 64 was tied for the best round of golf on the weekend. He was tied with Ryan Palmer of Amarillo, Texas, who also was nine-under-par in his third round.

English had a chance to win the Tournament of Champions on the 18th hole in the fourth round. However, he missed his short eagle putt.

This was English’s third career win on the PGA Tour. He previously won the 2013 FedEx St. Jude Classic in Memphis, Tennessee, and the 2013 OHL Classic in Playa del Carmen, Mexico.

It should be noted that Niemann also would not have competed in Maui this past weekend under normal circumstances because he did not win in 2020 either. The golfer with the best score who won in 2020, was 2017 PGA Championship winner Justin Thomas of Louisville, Kentucky. Thomas defeated fellow Americans Xander Schauffele and Patrick Reed to win the 2020 Tournament of Champions in Hawaii in a playoff, and the 2020 World Golf Championship-Fed Ex St. Jude Invitational in Memphis.