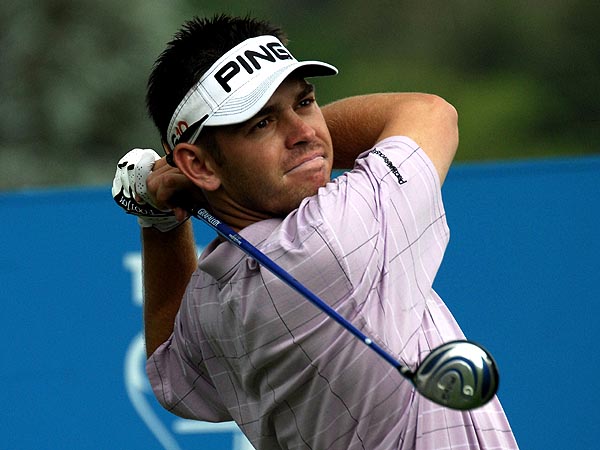 A total of 54 holes are now in the books at the 2021 United States Open and we have a three-way tie for the lead at the moment. We all know about South Africa’s Louis Oosthuizen, the 2010 British Open champion, and nine-time European Tour champion, but many may not know much about Canada’s Mackenzie Hughes or American Russell Henley, who are also tied for the lead at -5.

Hughes, who is 30 years of age, comes from Hamilton, Ontario, Canada. The city is known for its steel industry, and the Hamilton Tiger-Cats of the Canadian Football League. It was also the host city of one of the most dramatic goals in hockey history. Game three of the 1987 Canada Cup was played in Hughes’ birthplace. It is the site hockey fans will always remember Wayne Gretzky passing the puck to Mario Lemieux, who scored and gave Canada a dramatic 6-5 win, and the title.

Hughes meanwhile has won one golf tournament before. It came at the 2016 RSM Classic on St. Simons Island in Georgia. Hughes beat Americans Blayne Barber and Billy Horschel, along with Colombia’s Camilo Villegas, and Sweden’s Henrik Norlander in a jammed-packed five-player playoff.

Henley is a three-time PGA champion, but has not won since 2017. He was also tied for the second-round lead with England’s Richard Bland at -5.

Five other golfers are in contention for the title at this time. In fourth place and two strokes back are superstars Bryson DeChambeau and Rory McIlroy. They are both at -3. Meanwhile, Americans Scottie Scheffler and Matthew Wolff, along with Spain’s Jon Rahm are at -2.