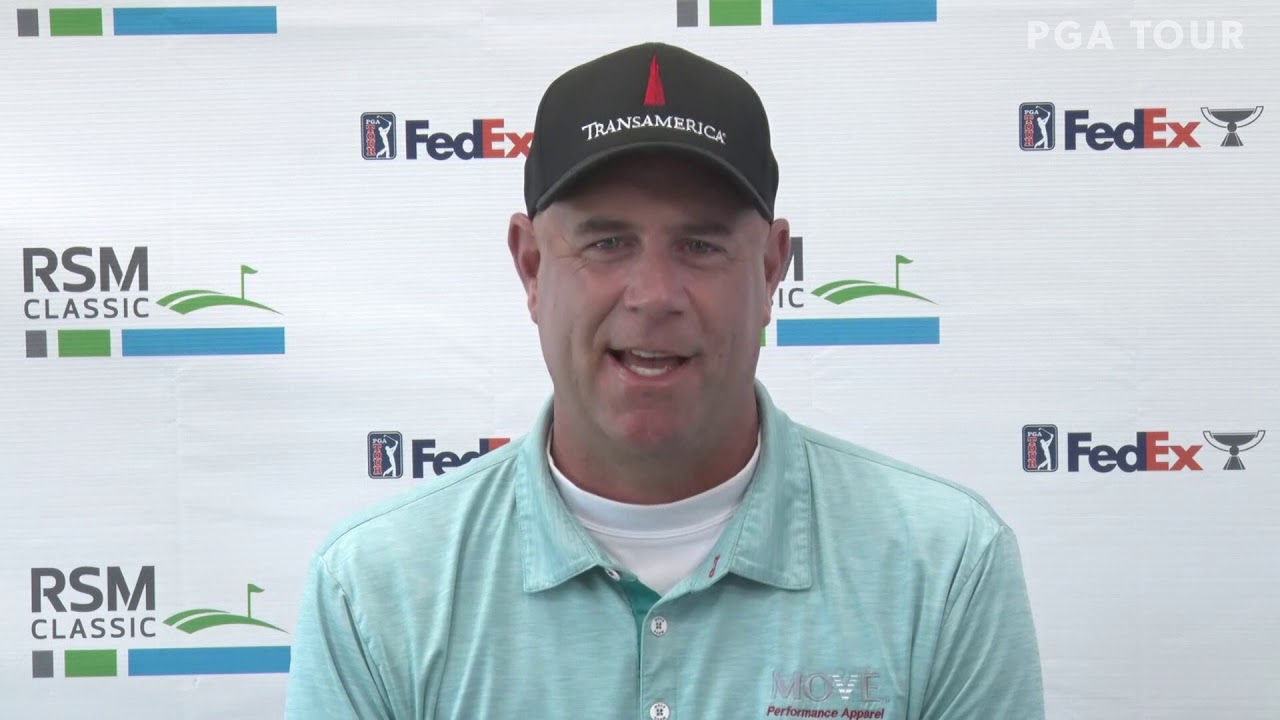 There is no doubt that the golf world has a short offseason. Just 11 days after Patrick Cantlay of Long Beach, California won the 2021 Fedex Cup Playoffs, the 2021-22 PGA Tour season commences on Thursday. Here are five storylines golf fans should be aware of.

5) The season kicks off with the Fortinet Championship. This PGA Tour stop in the beautiful wine region of California’s Napa Valley, used to be called the Safeway Open, with 2009 British Open champion Stewart Cink as the defending champ. Other new sponsors are Butterfield, which is sponsoring the Bermuda Championship in October, and World Wide Technology, which is sponsoring the Mayakoba event in Mexico in November.

2) RBC Canadian Open returns. Due to tight border restrictions into Canada the last two years because of coronavirus, there was no Canadian Open in 2020  or 2021. Now with vaccinations on the rise, the event which started in 1904, will once again return to the PGA Tour and is set to take place at St. George’s in Toronto, a week before the U.S. Open.