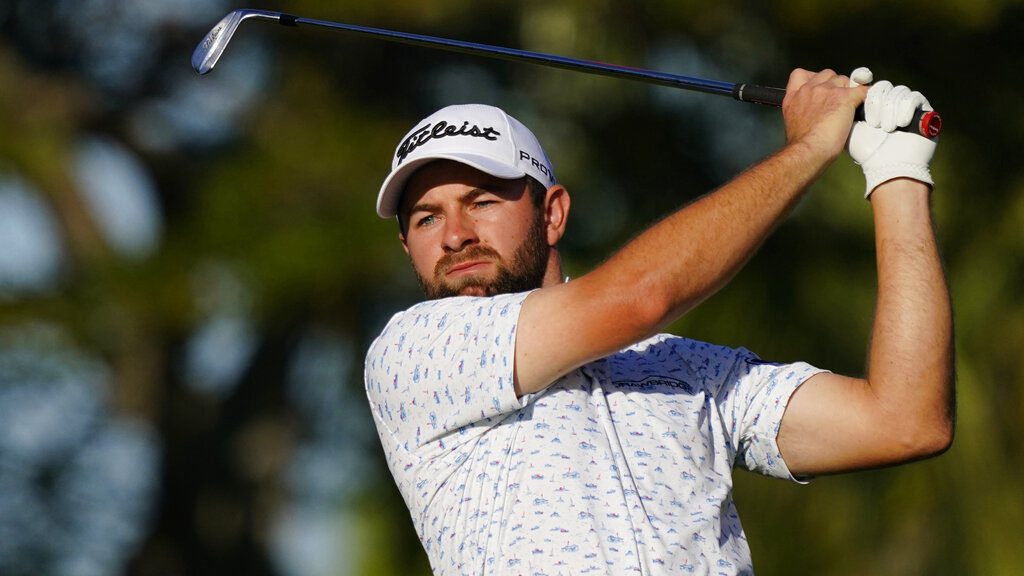 According to Reuters on Thursday, Cameron Young of Scarborough, New York was named the 2022 PGA Tour Rookie of the Year on Thursday. Young is currently 16th in the Official World Golf Rankings after a strong first season of professional golf on the PGA Tour.

Young received the honour despite not winning a PGA Tour event. He did have four second place finishes, and two third place finishes for six top three finishes overall. Interestingly though these were Young’s only top 10 finishes as he did not have a placement from fourth to 10th this past year at a PGA event.

Young also made a contribution to the American team that won the 2022 Presidents Cup at Charlotte, North Carolina in May. On the Thursday foursomes, Young and two-time major champion Collin Morikawa beat Joo-hyung Kim and Kyoung-Hoon Lee of South Korea 2&1.