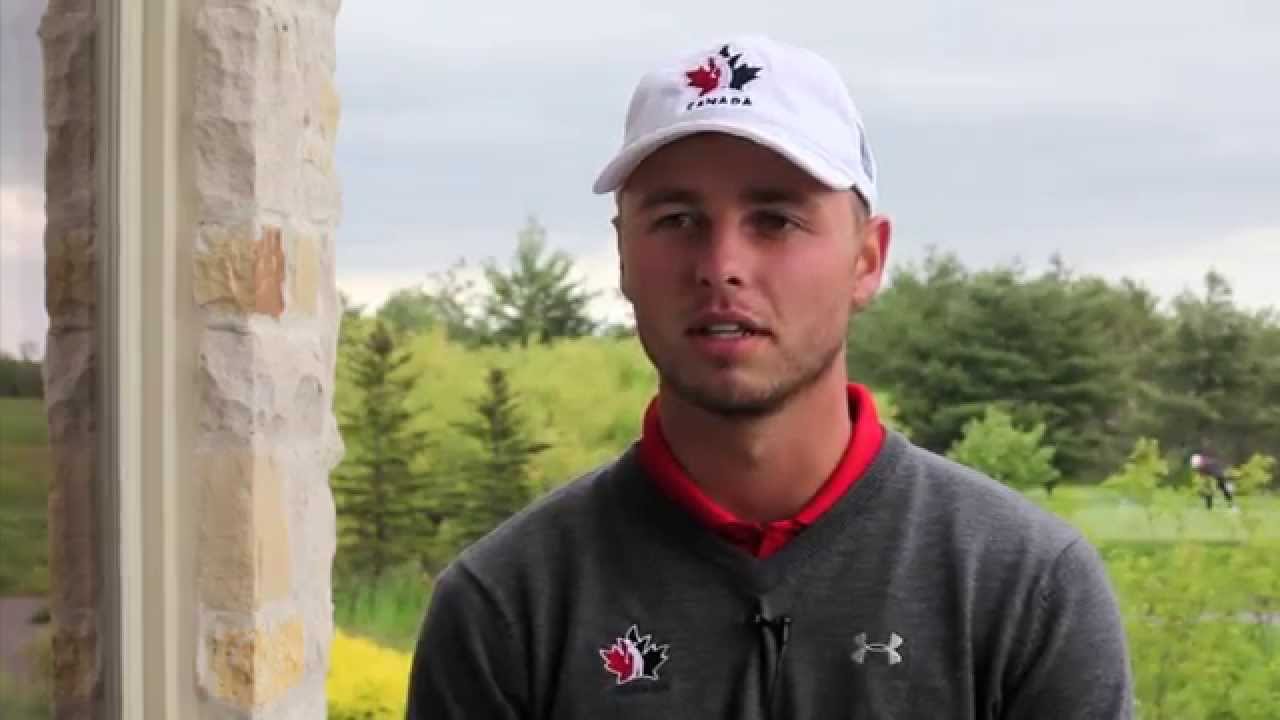 /For the second time in 2022, a Canadian has won on the PGA Tour. One month after MacKenzie Hughes of Dundas, Ontario won the 2022 Sanderson Farms Championship in Jackson, Mississippi, Adam Svensson of Surrey, British Columbia won his first career PGA event, as he won the RSM Classic in St. Simons Island, Georgia.

Svensson had a four round score of -19. He beat England’s Callum Tarren, as well as Americans Sahith Theegala and Brian Harman by two strokes. Tarren, Theegala and Harman all posted four round scores of -17. In a rather weak field when it came to golf superstar participation, Harman was the highest ranked golfer competing in St. Simons Island this week, as he entered the week ranked 26th.

Svensson actually shot a score of one-over-par 73 on Thursday, before posting rounds of six-under-par, eight-under-par, and six-under-par. Svensson is the first player since the British Open to win a PGA tournament despite having a round with a score of over par. In the third round at the Old Course in St. Andrews, Scotland in July, Cameron Smith of Brisbane, Australia had a score of one-over-par 73 in the third round even though he had an overall four-round score of -20, which tied Henrik Stenson of Sweden for the best score ever in the history of the British Open.

This past weekend in Georgia, Svensson had incredible success on the 15th hole. In the second round and again in the third round, Svensson posted an eagle, with a score of three on a par-five. The other reason for Svensson’s win on Sunday was the outstanding long putting on the back nine, where he had four birdies.