Canadian golfing success in Mississippi continues - The Sporting Base
0 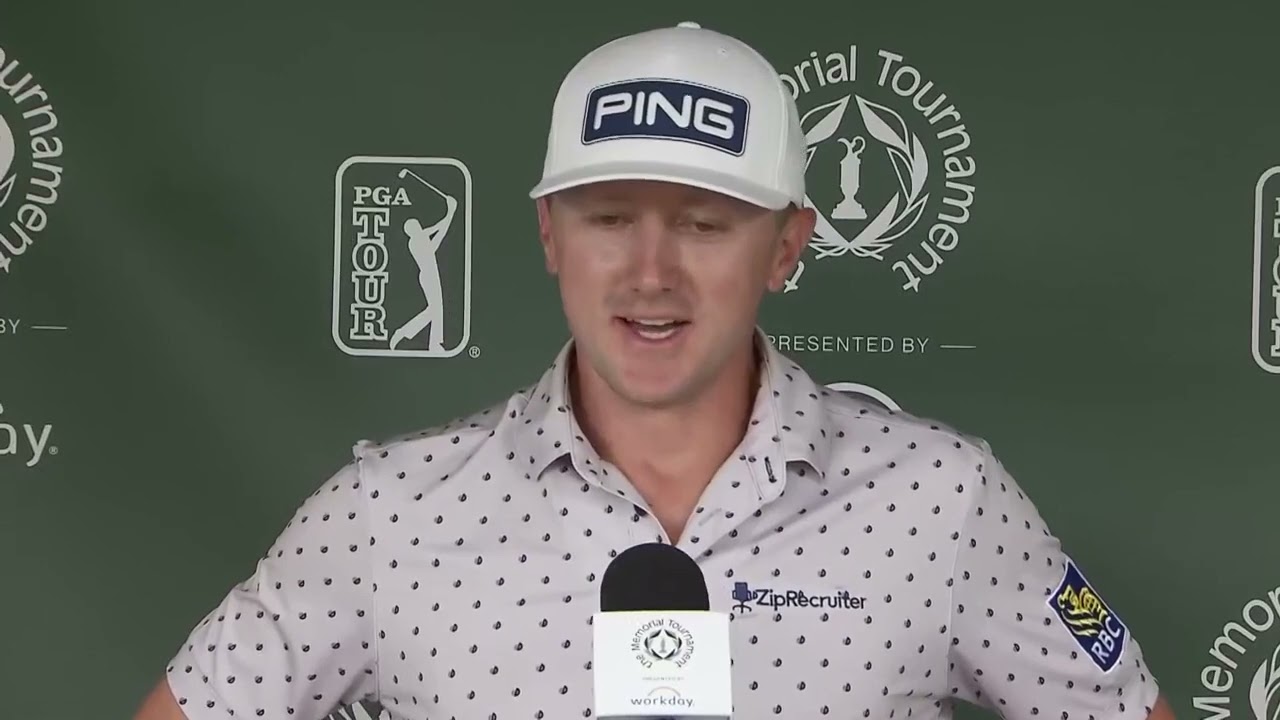 MacKenzie Hughes of Hamilton, Ontario became the fourth Canadian to win in Jackson, Mississippi on Sunday. In a two-hole playoff at the 2022 Sanderson Farms Championship, Hughes defeated Austria’s Sepp Straka.

This was Hughes’s second PGA Tour win. He previously won a five-man playoff at the 2016 RSM Classic at St. Simons, Georgia where he beat Americans Blayne Barber and Billy Horschel, along with Sweden’s Henrik Norlander and Chile’s Camilo Villegas.

Straka was seeking his second career PGA title. In February, he became the first Austrian to ever win on the PGA Tour when he won the Honda Classic in Palm Beach Gardens, Florida.

The other three Canadians to win the golf event in Mississippi were Dan Halldorson of Winnipeg, Manitoba (1986), Richard Zokol of Kitimat, British Columbia (1992), and Nick Taylor of Winnipeg (2014). In 1986 and 1992, the event was known as the Deposit Guaranty Golf Classic. In 2014, Taylor won the Sanderson Farms Championship.

It should be noted that the Deposit Guaranty Golf Classic only joined the PGA Tour as an official event in 1994. That means the wins for Zokol and Halldorson are considered unofficial. Zokol and Halldorson did have one PGA Tour victory each. Halldorson won the 1980 Pensacola Open in Gulf Breeze, Florida, and Zokol won the 1992 Greater Milwaukee Open. Zokol was known in the golf world as Disco Dick because he listened to music with headphones and a walkman while he played.