Cristiano Ronaldo was brought to tears in a raw interview with Piers Morgan as he spoke about the rape allegations as well as admitting his father was an alcoholic who never got to see him become a superstar.

The Juventus forward, 34, told Piers Morgan that he barely knew former soldier Dinis before he died in 2005 aged 52.

“I really don’t know my father 100 per cent. He was a drunk person. I never spoke with him, like a normal conversation,” Ronaldo said. “It was hard.”

After being shown footage of Dinis giving an interview about his son ahead of Euro 2004 in Portugal, Cristiano welled up on hearing him speak with so much pride.

Ronaldo was asked what makes him sad when reflecting on his dad, who was affected by wars in Mozambique and Angola. “To be the number one and he don’t see nothing, and he don’t see to receive awards, to see what I became,” the Portuguese star said. 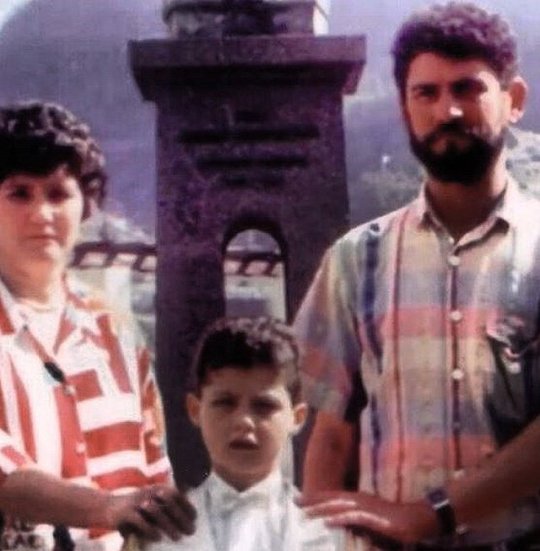 The 34-year-old also spoke about being accused of rape left him “embarrassed” and forced him to turn off the TV to shield his kids from the allegations.

He said: “It makes you feel so bad.

“One day I was at home in the living room with my girlfriend and then the news they speak about Cristiano Ronaldo, this and that.

“You listen to you kids coming down the stairs and you change the channel because I was embarrassed, I feel embarrassed.”

Former US model Kathryn Mayorga claims the £100million Juventus star raped her in a Las Vegas hotel room in 2009.

However, on July 22, lawyers announced they will “decline to prosecute” 10-year-old claims against him because the allegations “cannot be proven beyond a reasonable doubt”.

The five-time World Player of the Year also spoke about his girlfriend of three years, Georgina Rodriguez.

The Spanish model, 25, is the mother of one of his four children. “She helped me so much. Of course I’m in love for her,” he said. 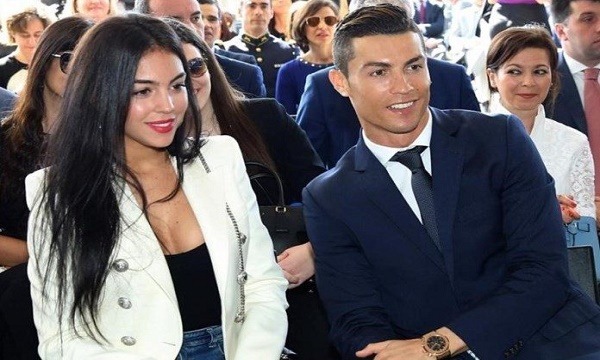