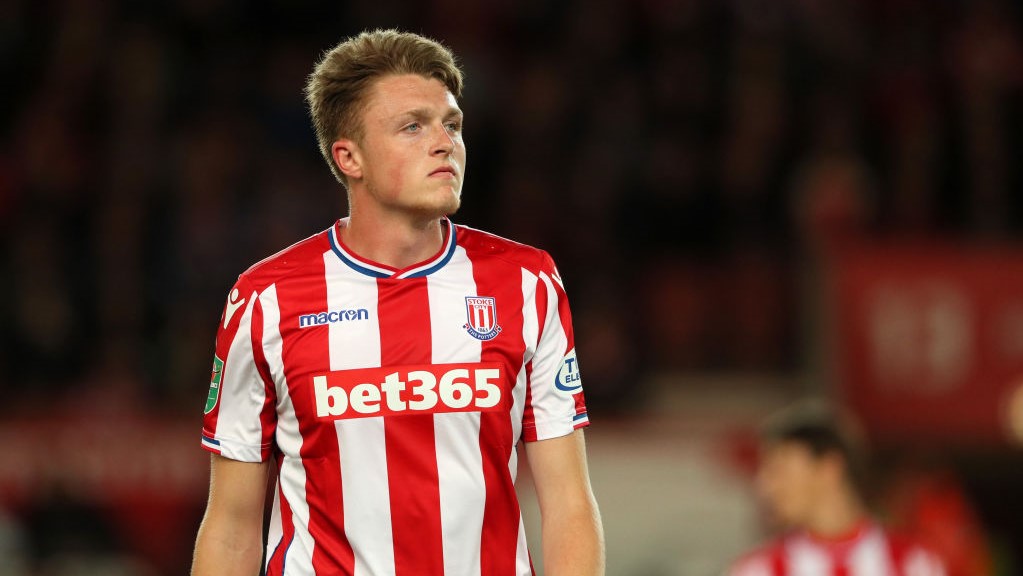 Harry Souttar is on the verge of becoming the latest Australian international to play in the Premier League, with heavyweight English clubs Everton and Tottenham inking the 22-year-old Stoke City defender’s name at the top of their 2022 shopping lists.

For the first time in more than a decade, the Premier League’s 2021/22 season kicked off without an Aussie star among any of the 20 teams in the glamorous competition.

If Tottenham or Everton had their way, that will change heading into the next campaign, with the top-end English clubs already eyeing a rich move for rising Australian star Harry Souttar, currently playing for Stoke City in the EFL Championship. The transfer, which the Toffees and Spurs are reportedly plotting for the 2022/23 offseason, would make Souttar the 53rd Australian to play in England’s top-flight football league.

Souttar was born in Dundee, Scotland, and represents Australia with the Socceroos via his Australian mother. He made his international debut in October 2019 during a World Cup qualifier, facing off again — and scoring against — Nepal.

The 22-year-old has gone on to play another nine games between the national team’s first-string squad and the under 23s, while pocketing 48 appearances for Stoke City in the process. 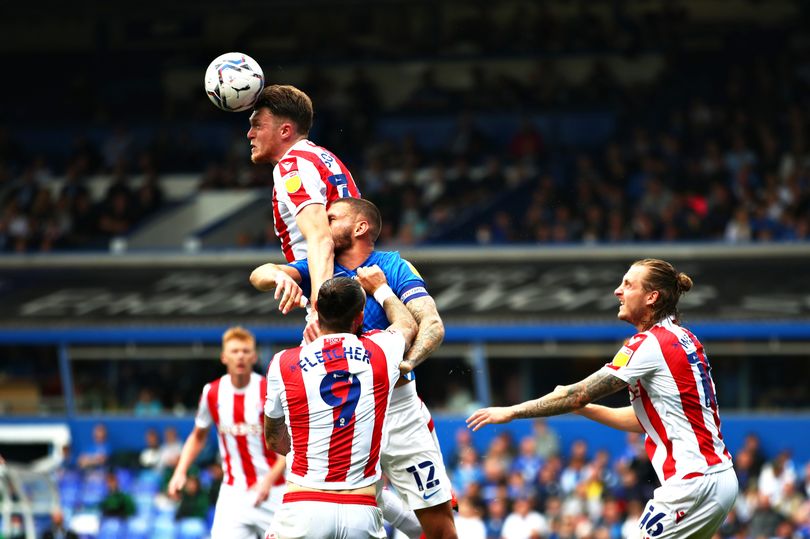 According to the Stoke Sentinel, Liverpool giants Everton sent assistant coach Duncan Ferguson to cast an eye over the Aussie prospect during a mid-week match against Preston. The belief in the Toffees camp is that Souttar would make a perfect like-for-like replacement for the departing Yerry Mina as the club pushes to return to Europe more permanently.

Everton will be rivalled by Tottenham in that regard, and may face a steep financial battle considering Spurs will likely be flush with cash following the impending sale of Harry Kane to a rival English club. The English captain is expected to move to Manchester City next offseason.

It is The Sporting Base’s understanding that Everton may strike even earlier to secure their man. Rafa Benitez has led the club to fifth in the standings, equal on 14 points with Manchester City and United, and the season’s surprise package Brighton, and ambitions are to capitalise on their early surge with quality signings.

The towering Aussie defender has a £3.4m (around $6m AUD) mark-up on his head, though Stoke City will try to draw every coin out of Everton (read, around £10m) if they’re to lose their starting centreback.