Harry Kane will stay at Tottenham for another season 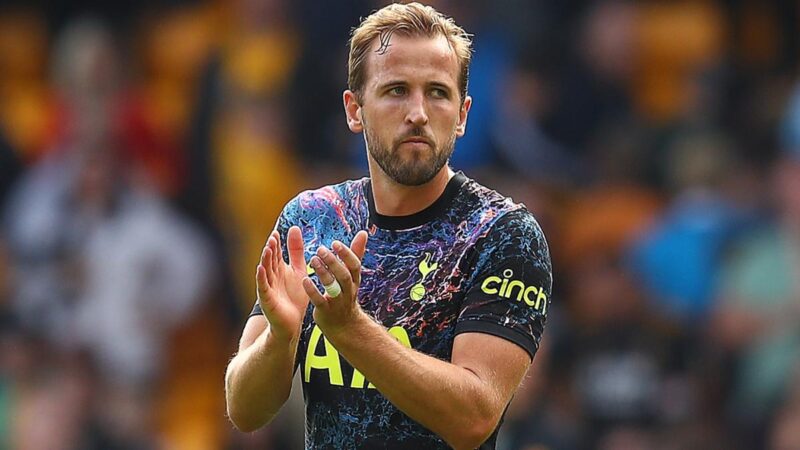 England captain Harry Kane has announced he will stay at Tottenham Hotspur for at least one more season after committing his services to the club.

After heavy links to a big-money move to league rivals Manchester City, Kane publicised his decision on Twitter.

“I will be staying at Tottenham this summer and will be 100% focused on helping the team achieve success,” Kane said.

It was incredible to see the reception from the Spurs fans on Sunday and to read some of the messages of support I've had in the last few weeks. 👏⚽

I will be staying at Tottenham this summer and will be 100% focused on helping the team achieve success. #COYS pic.twitter.com/uTN78tHlk1

The 28-year-old was absent in Spurs’ first game of the season where they beat the defending champions City 1-0 at Tottenham Hotspur stadium. A Dele Alli penalty saw the side win back-to-back games as Spurs’ new manager Nuno Espirito Santo triumphed against his old side with Kane making his first appearance for the season as he replaced Son Heung-Min in the 72nd minute.

The news will be music to Tottenham’s fans’ ears after Kane’s future was the headline throughout the European summer transfer window. It all started when the Englishman spoke about his desire to leave the club which spurred rumours that he would be going to Man City but with the window closing on September 1 at 8 am AEST, fans needn’t worry about his future for at least another six months.

It will be a huge boost for Santo to keep the services of a club legend who has spent more than a decade with the team. With 166 goals in 243 games in the Premier League and 221 goals in 402 games in all competitions, the striker is a natural scorer.

It will be interesting to see whether Spurs can hang onto Kane who is contracted to the club till 2024. While there are three years left, he is keen for success, and this is an area Tottenham has struggled with in the past.

Before they were defeated 2-0 in the 2019 Champions League final by Liverpool, Spurs’ last trophy was the League Cup in 2008 with Kane still in the junior ranks at the club.

For Spurs to have any chance to keep their superstar striker, they will need to make a charge for Premier League glory or at least cup glory.