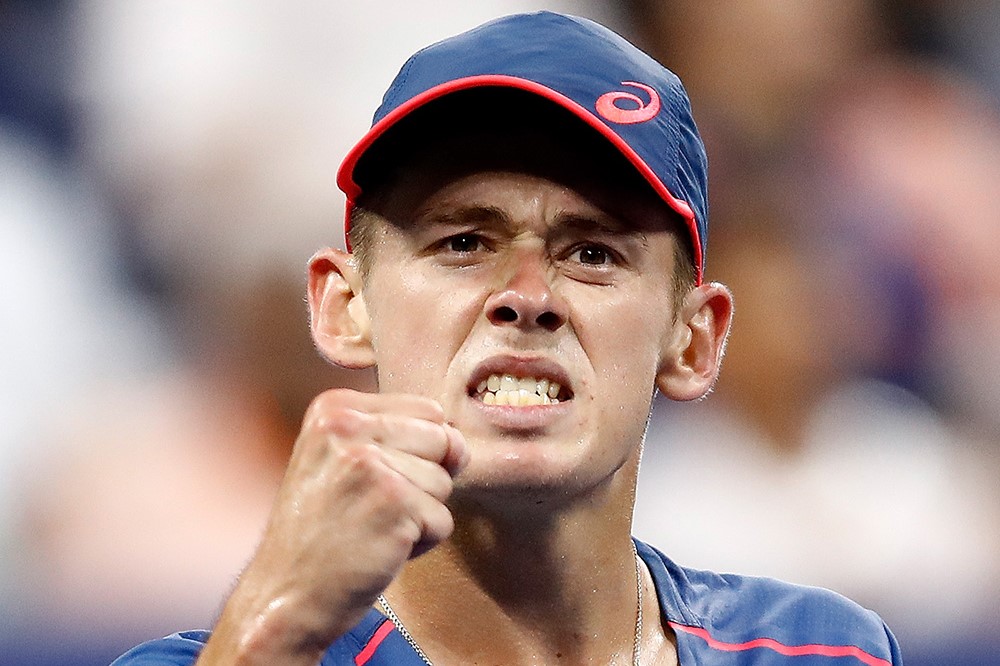 For the first time in five attempts, Team World has won the Laver Cup. Over the weekend at the O2 Arena in London, Team World beat Team Europe 13-8.

Among those who contributed to the 13 Team World points was Australian Alex de Minaur of Sydney. On Friday, de Minaur defeated three-time grand slam champion Andy Murray of Great Britain. 5-7, 6-3, [10-7].

The Laver Cup has a unique format. It is a three-day event, with matches on Friday worth one point, matches on Saturday worth two points, and matches on Sunday worth three points. If each player wins one set in a match, they go directly to playing a super tie break, rather than playing a deciding third set.

Heading into Sunday’s action, Team Europe was leading Team World 8-4, before Team World won all three of the three-point matches to take the title. A major contributor was Felix Auger-Aliassime of Montreal, Quebec. The 22-year-old upset Wimbledon champion Novak Djokovic of Serbia 6-3, 7-6 and also teamed up with American Jack Sock to beat Murray and Italy’s Matteo Berrettini 2-6, 6-3, [10-8]. At the time, Team World took a 10-8 lead.

Sock is a doubles specialist, as he has won three major titles in men’s doubles and one major title in mixed doubles. Sock’s partners for grand slam titles over the years have been American Melanie Oudin (2011 U.S. Open), Canadian Vasek Pospisil (2014 Wimbledon), and American doubles icon Mike Bryan (2018 Wimbledon and U.S. Open).

Then in what turned out to be the deciding match on Sunday, American Frances Tiafoe beat Greece’s Stefanos Tsitsipas 1-6, 7-6, [10-8] to put Team World up 13-8. The final match between Norway’s Casper Ruud and American Taylor Fritz did not need to be played.

The 2022 Laver Cup will also be remembered for Roger Federer’s final match. On Friday in doubles, Federer of Switzerland, who announced his retirement earlier this month, teamed up with Spain’s Rafael Nadal, but lost 4-6, 7-6, [11-9] to Sock and Tiafoe.