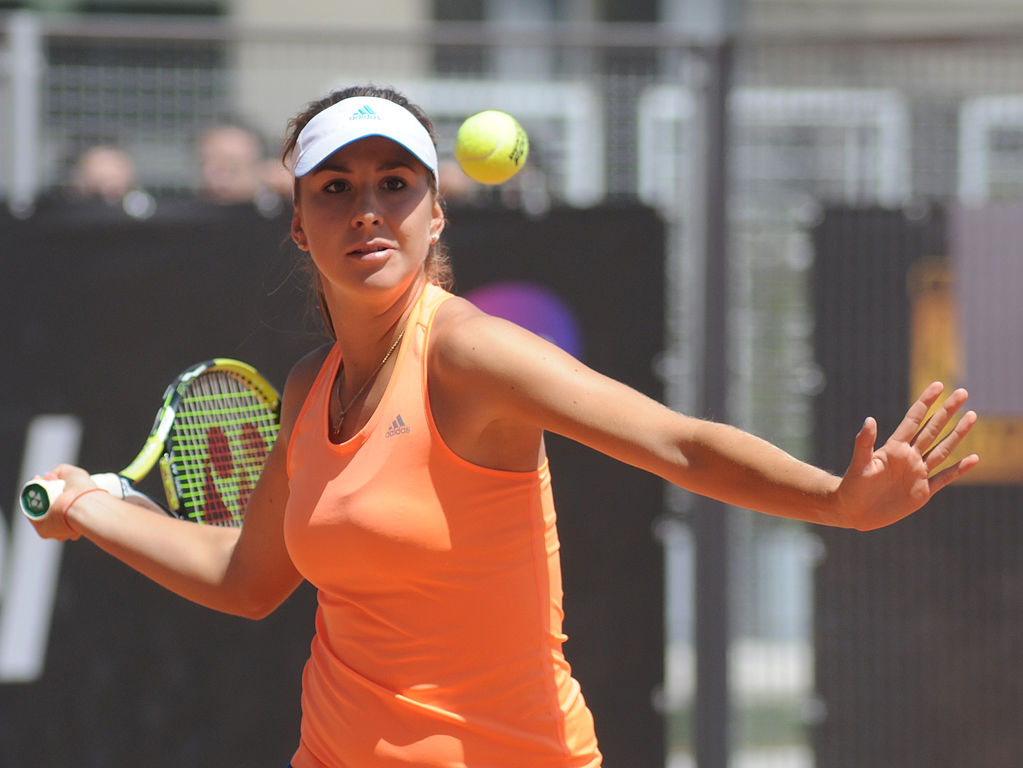 For the first time ever, Switzerland has won the 2022 Billie Jean King Cup (previously known as the Federation Cup from 1963 to 2019). On Sunday from Glasgow, Scotland (only the fourth time ever that Great Britain has hosted women’s tennis’s ultimate team tournament), Switzerland beat Australia two matches to none in the final.

Switzerland was led by reigning Olympic gold medalist Belinda Bencic of Flawil. Bencic, who won the gold medal for Switzerland at the 2020 Olympic Games in Tokyo in 2021, beat Ajla Tomljanovic of Brisbane 6-2, 6-1 in the final. Switzerland also got a singles win from Jil Teichmann of Biel, who beat Storm Sanders of Rockhampton in the final, 6-3, 4-6, 6-3.

Switzerland won Group A with a perfect record of two wins and zero losses. They defeated Canada and Italy. In the semifinals, Switzerland beat the Czech Republic 2-0. In each tie, Bencic was victorious. Switzerland also used Viktorija Golubic in singles action as well throughout the week.

Australia meanwhile advanced to the Billie Jean King Cup finals by beating the host side of Great Britain two matches to one in the semifinals on Saturday. After winning Group B with a perfect record of two wins and zero losses, Australia reached the semifinals. There, Australia beat Great Britain 2-1. In the deciding doubles match, Samantha Stosur, the eight-time grand slam champion (singles and doubles) from Brisbane teamed up with Sanders to beat Alicia Barnett and Olivia Nicholls of Great Britain, 7-6, 6-7, [10-6].