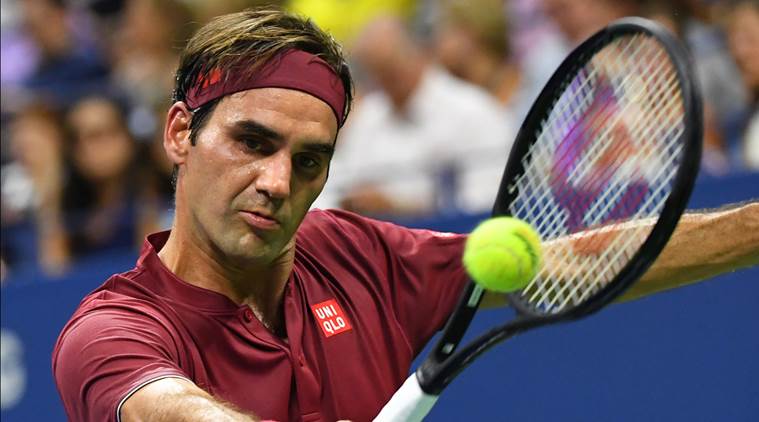 According to Christopher Clarey of the New York Times on Wednesday, six-time Australian Open champion Roger Federer of Basel, Switzerland will miss the 2022 Australian Open as he recovers from multiple knee injuries. There is a growing belief that Federer may not participate at Wimbledon either, the event he has won eight times in his masterful tennis career.

Now one must wonder how long it will take before Federer may consider calling it a career. At 40 years of age, he is definitely battling Father Time, and even if he does come back, one must wonder if he will be a glimpse of his former self.

This fall, we have seen Andy Murray bounce back from numerous ailments over the last couple of years. Among his impressive wins came over Hubert Hurkacz (the player who beat Federer in the quarterfinals of Wimbledon) in the first round of the Erste Bank Open in Vienna, and then rising Italian sensation Jannik Sinner of Italy in the quarterfinals of the Stockholm Open. However one must realize that Murray is six years younger than Federer and appears at least a couple of more years in him of high-quality tennis.

Federer meanwhile has not played since the Hurkacz loss, a match he was bageled in during the third set, 6-0. The most controversial tournament Federer played in during 2021 was the French Open. There, he had beaten Dominik Koepfer of Germany in the third round, 7-6, 6-7, 7-6, 7-5, before pulling out of his fourth round match against eventual Wimbledon finalist Matteo Berrettini of Italy, to prepare for Wimbledon.

Quarterfinals set for the 2021 Davis Cup