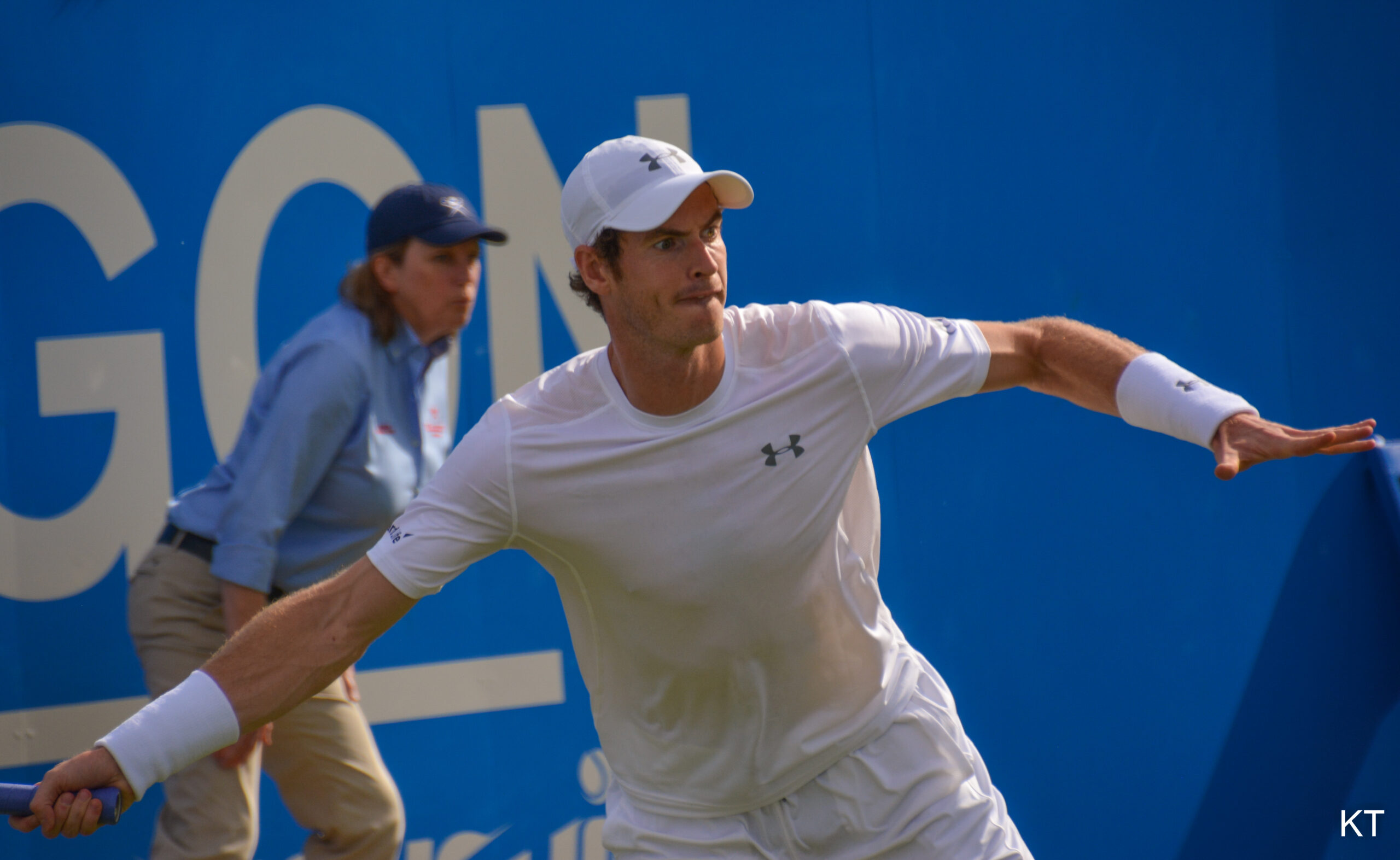 We all know about Andy Murray’s recent battles just to have the opportunity to play tennis in recent years. The three-time grand slam champion, former world number one, and two-time Olympic gold medalist is now 143rd in the world and doing his utmost to redevelop parts of his game that will once again get him back to the top of the world. In the last two years, Murray has suffered separate injuries two his hip, pelvis and groin, not to mention a bout of coronavirus.

In 2021, Murray deserves credit for playing a lot and participating in many lower-ranked tournaments to help him rebuild his ranking. Does he need to play challenger events and 250-point events on the ATP Tour when his net worth is $100 million? The answer is no. But week in and week out, you are likely to find Murray on a tennis court somewhere in the world these days.

Over the last month, Murray has put together two very impressive wins that deserve high praise. Entered as a wildcard in the last week of October at the Erste Bank Open in Vienna, Austria, Murray delivered an impressive three-set win over 2021 Wimbledon semifinalist Hubert Hurkacz of Poland, 6-4, 6-7, 6-3 in the first round. It was revenge for Murray, as Hurkacz had beat him in their two prior meetings this year–7-6, 6-3 in the second round of the Tennis Masters Series event in Cincinnati in August, and 7-6, 6-3 in the quarterfinals of the Moselle Open in France in September.

Then on Wednesday, Murray advanced to the semifinals of the 2021 Stockholm Open after a 7-6, 6-3 win over the tournament’s number one seed, and the 10th-ranked player in the world, Jannik Sinner of Italy. Murray, who was able to break Sinner twice in the second set, had a more effective second serve. Murray won 75% of his second serve points, while Sinner was only able to win 59%. Next up in the quarterfinals for Murray is Tommy Paul of the United States.