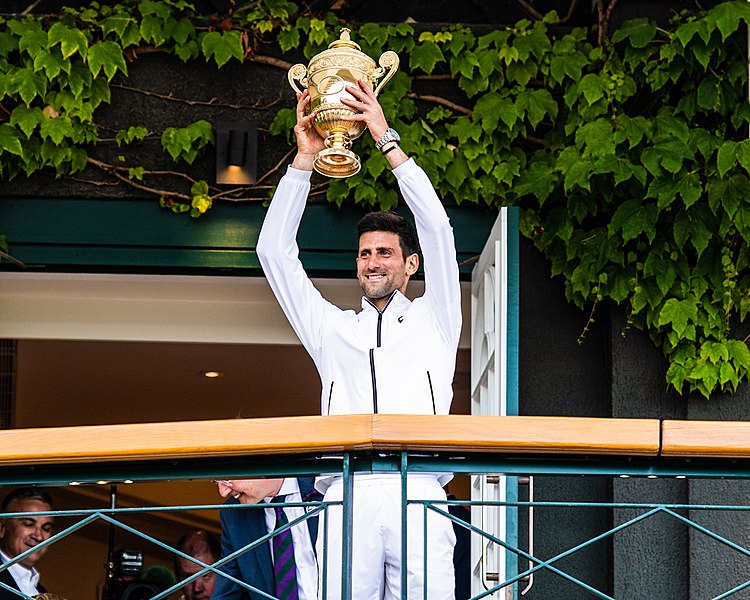 Reigning Wimbledon champion Novak Djokovic of Belgrade, Serbia won his sixth ATP Finals tournament on Sunday. In the tournament that featured the second through ninth ranked players in the world in Turin, Italy, Djokovic defeated 2022 French Open finalist and 2022 United States Open finalist Casper Ruud of Norway, 7-5, 6-3, in the final.

A reason for Djokovic’s success in Italy on Sunday was his serve. Djokovic had nine aces compared to Ruud’s six. Djokovic also had zero double faults, and had a first serve percentage of 71%.

Djokovic will not be at the Davis Cup this week however. That is because Serbia was not one of the eight tennis nations to reach the 2022 Davis Cup quarterfinals in Spain.