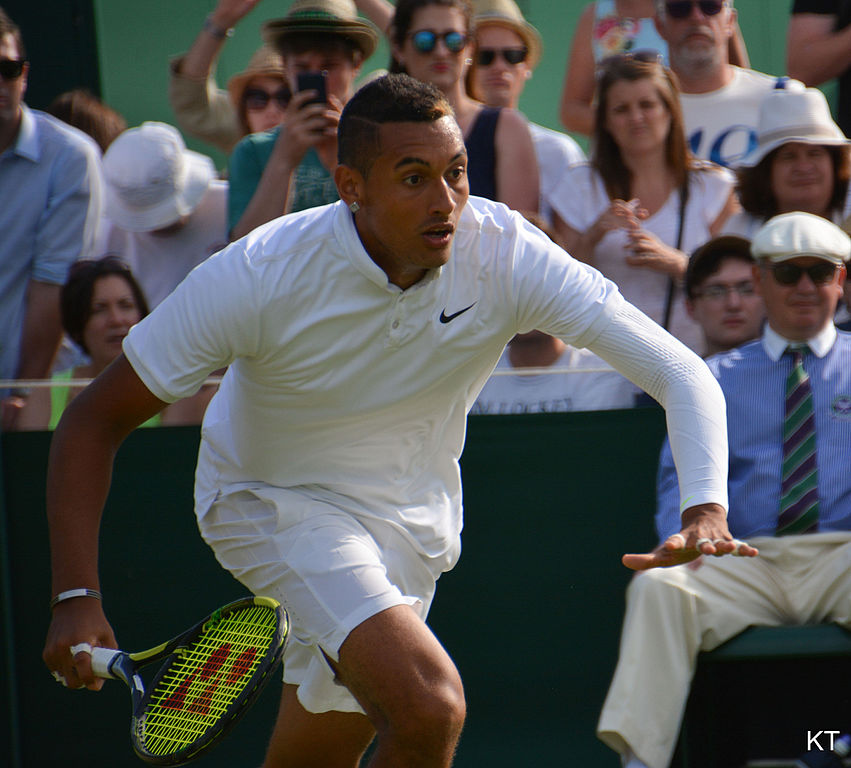 Nick Kyrgios of Canberra, Australia won the Washington Open title for the second time in his career on Sunday. After previously being victorious at the 2019 Washington Open, Kyrgios won an ATP tournament on multiple occasions for the first time in his tennis career.

In Sunday’s final, Kyrgios beat Yoshihito Nishioka of Japan 6-4, 6-3. This was Nishioka’s first ATP 500 Series final of his career. The difference in the match was Kyrgios’s serve. Kyrgios had 12 aces, while Nishioka had three. Kyrgios also won 88% of his first serve points, and broke Nishioka thrice in five opportunities.

In the 2022 Washington Open, Kyrgios was unseeded, and then beat four Americans in his first four matches. He beat Marcos Giron of Thousand Oaks, California, 6-3, 6-2 in the first round, 14th ranked Tommy Paul of Greenville, North Carolina 6-3, 6-4 in the second round, the fourth seed Reilly Opelka of St. Joseph, Michigan, 7-6, 6-2 in the third round, and the 10th seed Frances Tiafoe of Orlando, Florida, 6-7, 7-6, 6-2, in the quarterfinals. In the semifinal, Kyrgios played his first non-American in the entire tournament, and beat Mikael Ymer of Sweden, 7-6, 6-3.