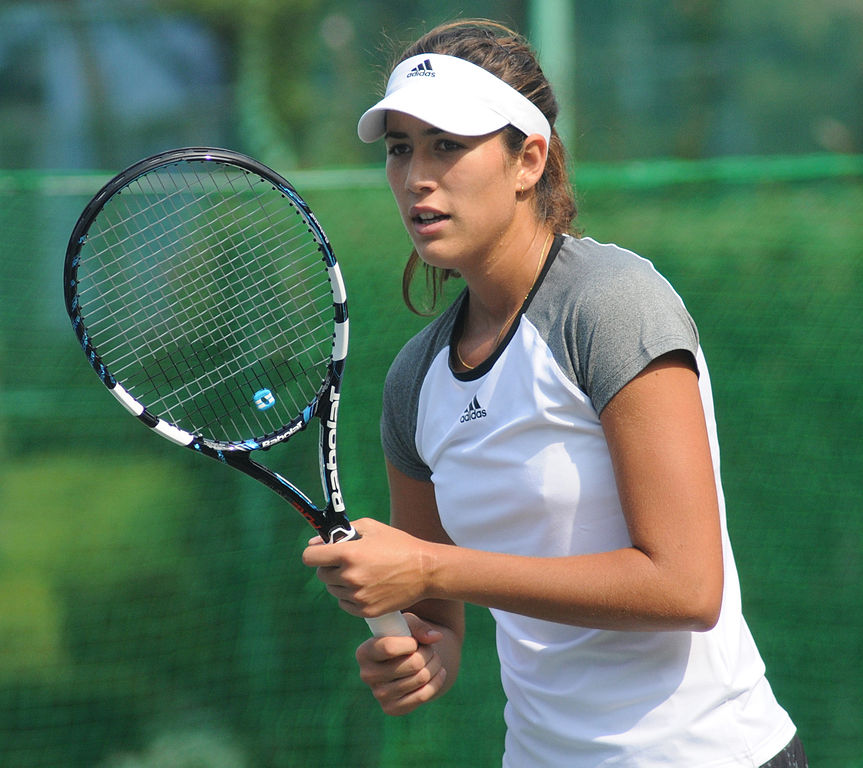 Garbine Muguruza of Spain won the 2021 WTA Finals from Zapopan, Mexico on Wednesday. In a very rare tennis final that happened on a Wednesday, Muguruza defeated Anett Kontaveit of Estonia 6-3, 7-5.

It was the second time in the 2021 WTA Finals that Muguruza beat Kontaveit. In Group Teotihuacan action, Muguruza won in straight sets 6-4, 6-4.

Muguruza posted a record of four wins and one loss in the 2021 WTA Finals. She also beat reigning French Open champion Barbora Krejcikova of the Czech Republic in group play 2-6, 6-3, 6-4, and fellow Spaniard Paula Badosa 6-3, 6-3 in the semifinals. Muguruza’s only loss came in pool play, as she was beaten 4-6, 6-2, 7-6 to Karolina Pliskova of the Czech Republic.

The 2021 WTA Finals were initially supposed to take place in Shenzhen, China but were moved due to travel restrictions related to coronavirus. As a result the WTA Finals was moved to Mexico for the first time.

Even though it was an all-European field this year, the 2021 WTA Finals had an Americas connection besides having the tournament in Mexico. That is because Muguruza, who was the eventual champion, was born in Caracas, Venezuela, before moving to Spain at age six.