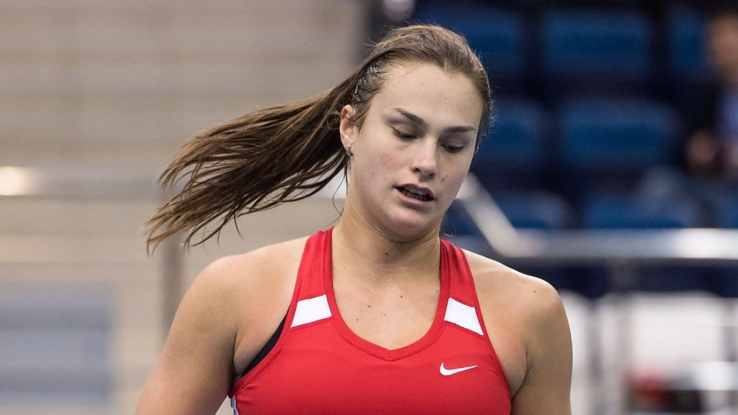 The 2021 WTA Finals started on Wednesday from Zapopan, Mexico. When one takes a look at the draw, the first thing they will see is that eight European players have made their way to North America for the last most significant event in women’s tennis for the 2021 calendar year.

This will be the first time since 2015 that there are eight European players making up the entire field. This year the eight players are Spain’s Garbine Muguruza and Paula Badosa, the Czech Republic’s Barbora Krejcikova and Karolina Pliskova, Belarus’s Aryna Sabalenka, Greece’s Maria Sakkari, Poland’s Iga Swiatek, and Estonia’s Anett Kontaveit.

Six years ago in Singapore, the field contained Muguruza, the Czech Republic’s Petra Kvitova and Lucie Safarova, Romania’s Simona Halep, Poland’s Agnieszka Radwanska, Germany’s Angelique Kerber, Russia’s Maria Sharapova, and Italy’s Flavia Pennetta. Interestingly, the only player in the field in 2015 that is in the field this year is Muguruza. In the 2015 WTA semifinals, Muguruza lost 6-7, 6-3, 7-5 to Radwanska. The 2015 champion was Radwanska, who beat Kvitova, 6-2, 4-6, 6-3.

In 2021, Sabalenka is seeded first at the WTA Finals, as she is second in the world behind Wimbledon champion Ashleigh Barty of Australia, Barty withdrew to focus on the 2022 tennis season which begins in January with a swing of tournaments in Australia.

Remarkably, there is only one major champion this year in the group of eight. That is Krejcikova, who won the single’s title at the 2021 French Open.

Remember, if you lose one match in the WTA Finals, you are not eliminated. Players are placed in two groups of four, with the top two players from each group making the semifinals.